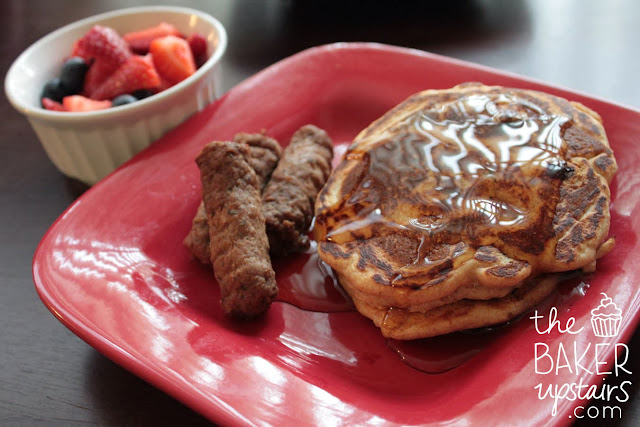 These are excellent! They don’t even have that slightly weird whole wheat taste to them, and they’re light and fluffy. I’ve made them twice already since I discovered the recipe last week. 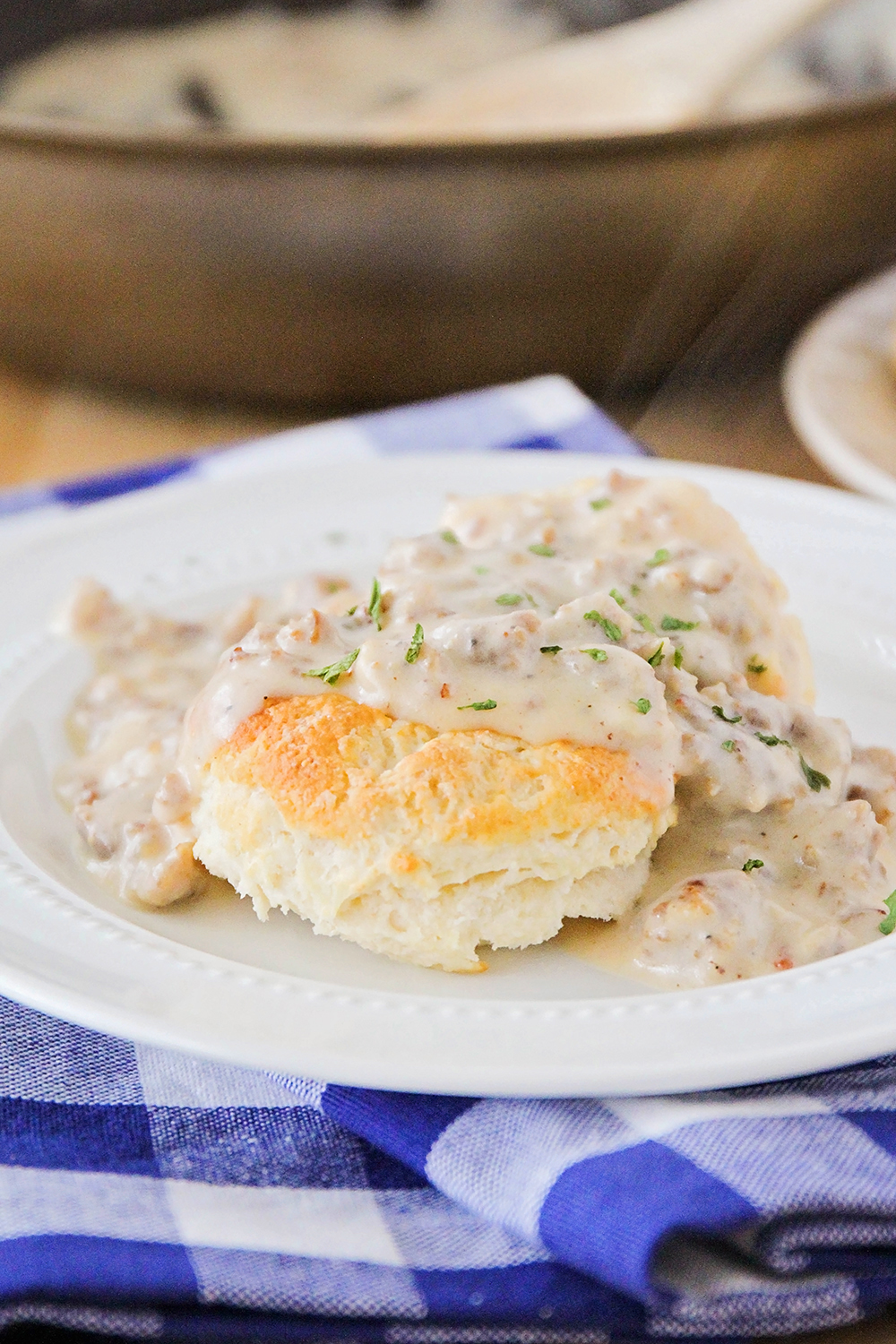 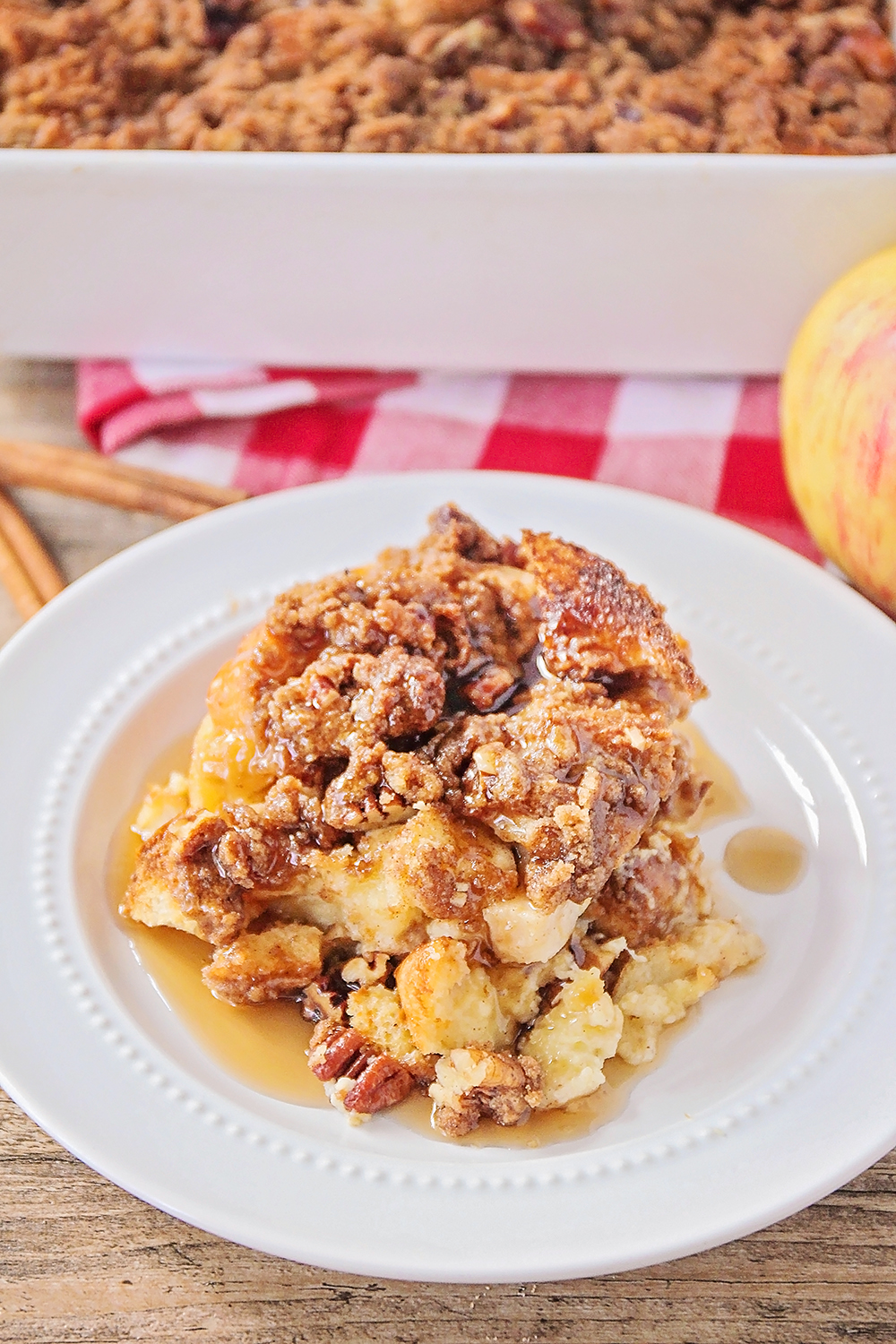 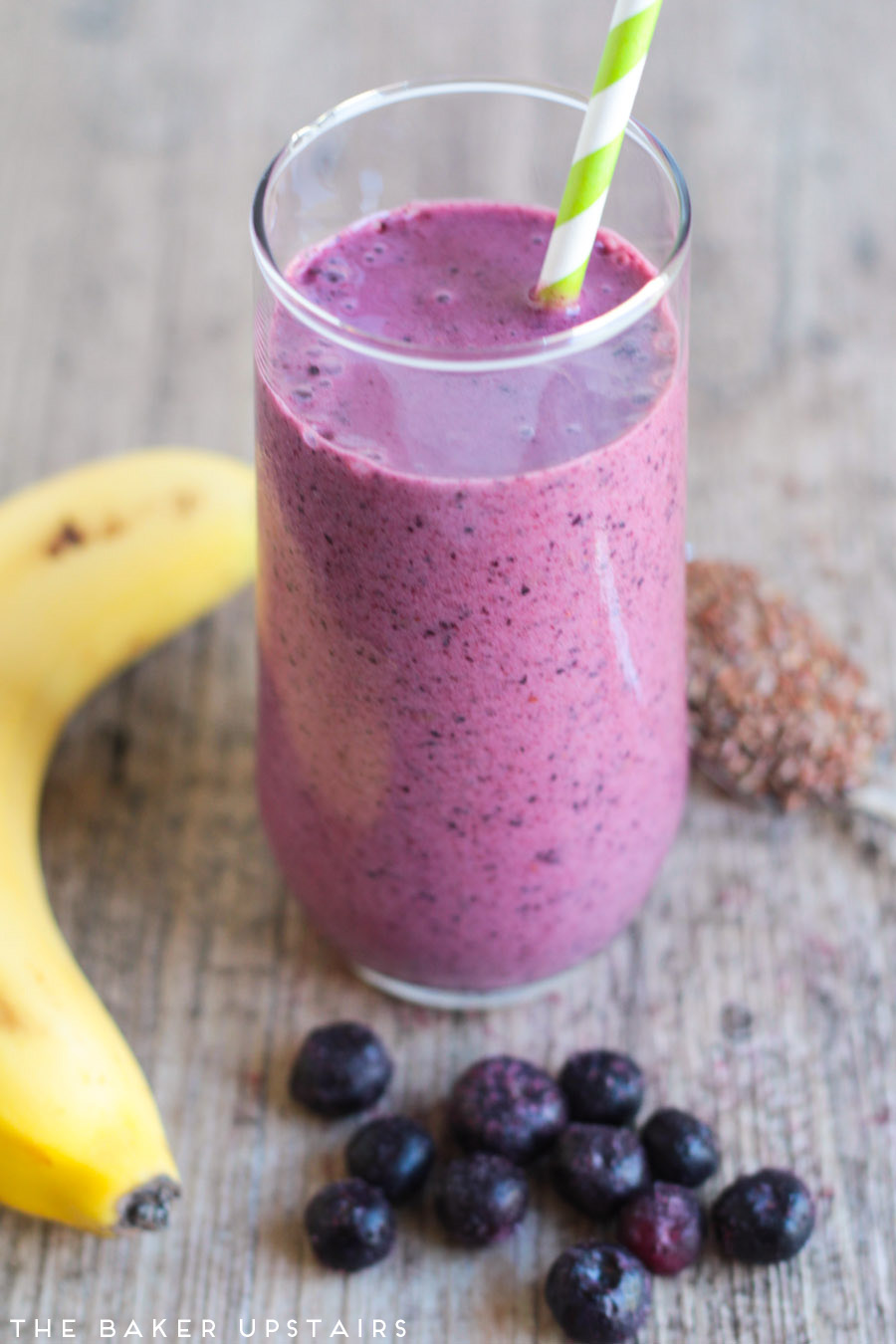