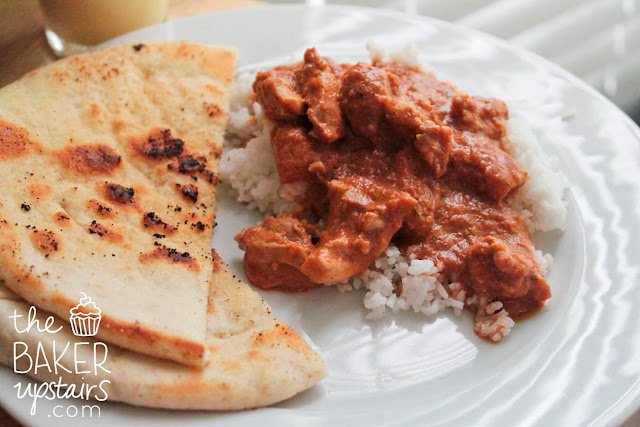 Geoff has always been crazy about any kind of Indian food. When we were dating and first married, I was pretty nervous to try any of it, but I’ve gradually learned to like it. One thing I don’t like, though, is that we always have to get a babysitter and pay $30 for the pleasure of eating naan and samosas and chicken tikka masala. We’ve found some frozen entrees that are actually pretty good, but we’ve always been on the lookout for recipes to make at home. The one we made last night was fantastic, surprisingly easy, and pretty economical too. The most expensive part was buying all the spices, but I’m sure they will last a long time, through many an Indian-inspired dinner. It tasted as good as anything we get at Bombay House, and I didn’t even have to take off my yoga pants and put on real pants.

I followed the recipe pretty much exactly, except that I used chicken thighs instead of breasts because that was all I had. And I left out the cilantro, because it’s disgusting. Geoff cooked some naan we bought at Sunflower Farmer’s Market in butter and garlic, and it was delicious. It was fun, too, to eat all together around the table with the girls. If we can find a great recipe for Chicken Coconut Kurma, we’ll be set for life.

In a large 12-inch skillet, heat the oil over medium heat until hot. Add the onion, ginger and jalapeno. Stir often while cooking until the onion is translucent, about 4-5 minutes. Stir in garlic, garam masala, chili powder, cardamom, and coriander. Cook stirring, constantly for another minute.

Cut remaining 3 tablespoons butter into chunks and stir into the sauce until melted. Serve the chicken and sauce over hot rice. Garnish with fresh, chopped cilantro, if desired. 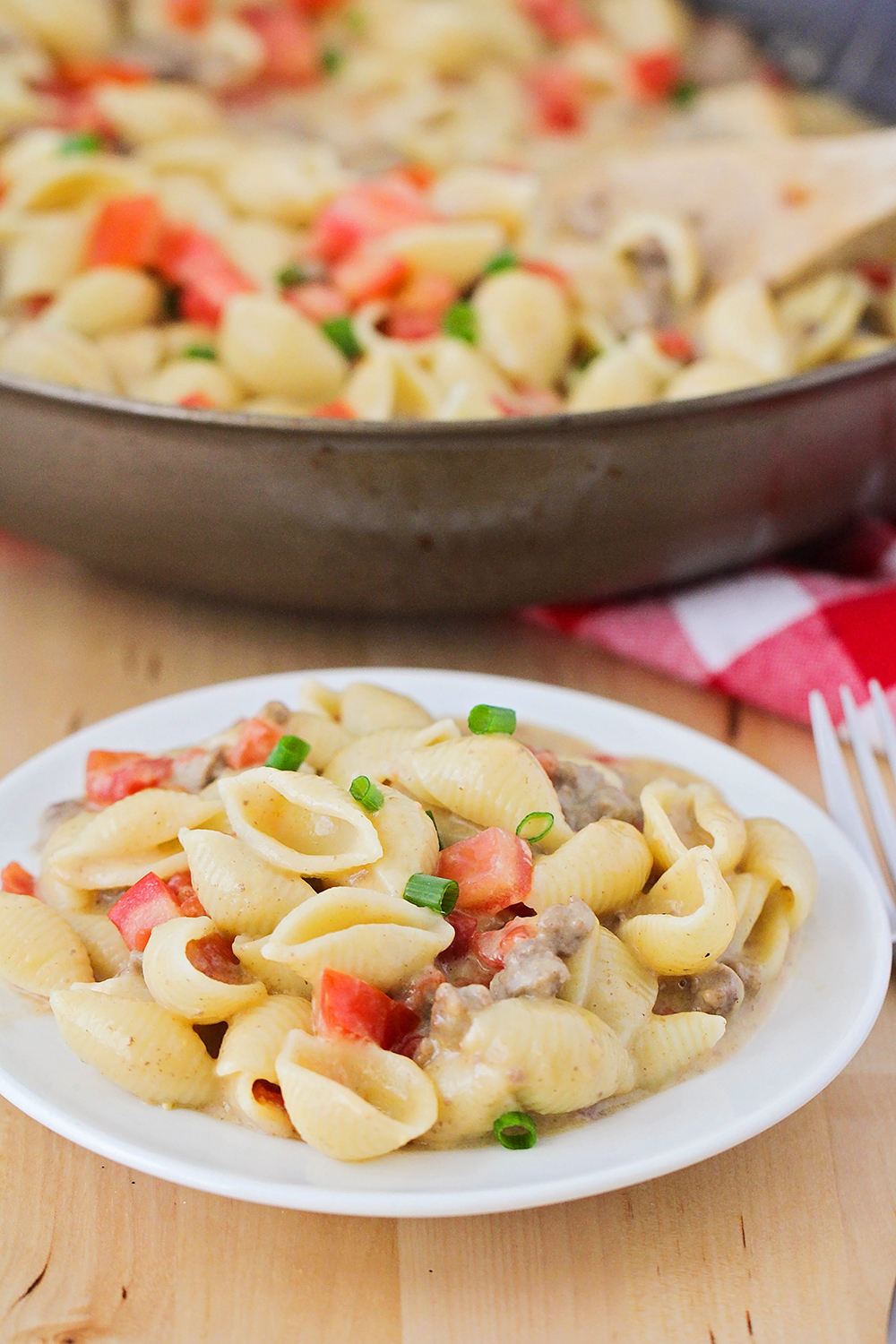 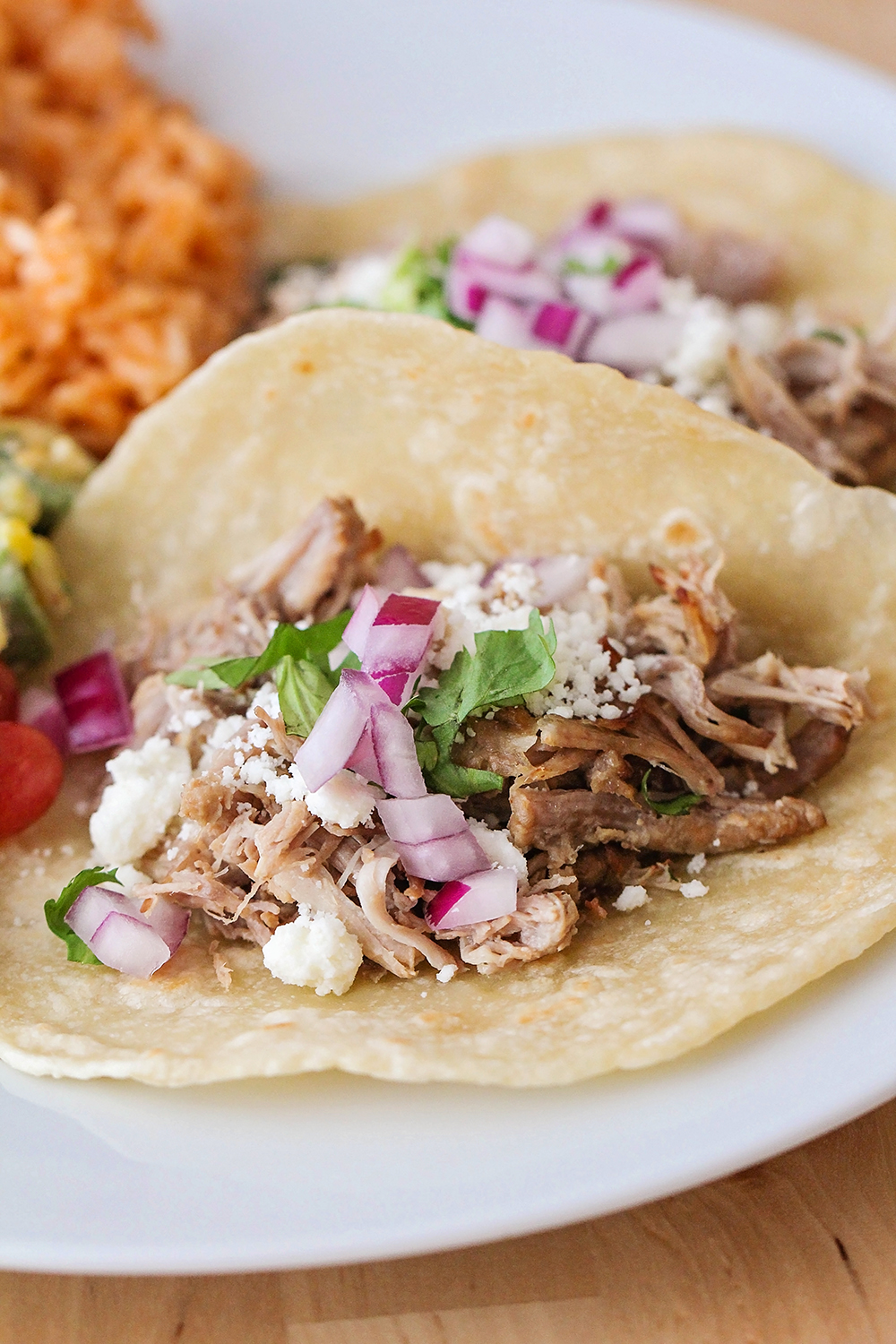