Um, yeah. I’m kind of into cupcakes. I’ve already posted many a cupcake on this here blog, but I’m going to keep posting them, because I’m just cool like that. Here are some of my other cupcake incarnations:

magnolia bakery vanilla vanilla cupcakes
churro cupcakes
angel food cupcakes
margarita cupcakes
peanut butter stuffed hot fudge cupcakes
vegan chocolate cupcakes
And now… ombre cupcakes! Ombre is all the rage lately, and I sadly have not gotten into it at all.. until now. These cupcakes are my first ombre rodeo. And I have to say, they were a great way to start! The cake is moist and delicious, firm enough to hold together when you take a bite, but soft enough to still taste light. And the frosting… holy cow. It’s like a cloud of soft sweet deliciousness. Yum-tastic.

To make the cake, preheat the oven to 325˚ F. Line 2 cupcake tins with paper liners. In a medium bowl, combine the flour, baking powder and salt; stir with a fork to blend.  In the bowl of a stand mixer fitted with the paddle attachment, cream together the butter and sugar on medium-high speed until light and fluffy, 3-5 minutes.  Blend in the eggs one at a time, mixing well after each addition and scraping down the sides of the bowl as needed.  Beat in the vanilla.  With the mixer on low speed, mix in the dry ingredients in three additions alternating with the buttermilk, beginning and ending with the dry ingredients.  Beat each addition just until incorporated.

Separate the batter into four bowls, being careful to add an equal amount to each. Color each bowl according to your preference. I added 1 drop of red food coloring to the first bowl, 3 to the second, 5 to the third, and 7 to the fourth. Starting with the darkest color, add a small amount of batter (I used about a tablespoon) to each cupcake liner. Repeat with each color, going from darkest to lightest. The cupcake liners should end up about 3/4 full. Bake at 325 for 20-24 minutes, or until a toothpick inserted into the center of a cupcake comes out clean. Let cool in pan for 5-10 minutes, then remove to a cooling rack.

Frosting
adapted from Our Best Bites

It an electric stand mixer, beat the butter and the sugar using the whisk attachment for a minute or two until well combined and fluffy. While beating, add in the thickened milk mixture and the vanilla. Beat to combine and then scrape down the sides. Mixture will separate and look messy, keep beating!  Continue beating until mixture comes together and is light and fluffy, about 7-8 minutes, but time varies.  Take a sample of frosting between your fingers; frosting is done when light and fluffy and sugar granules are dissolved. 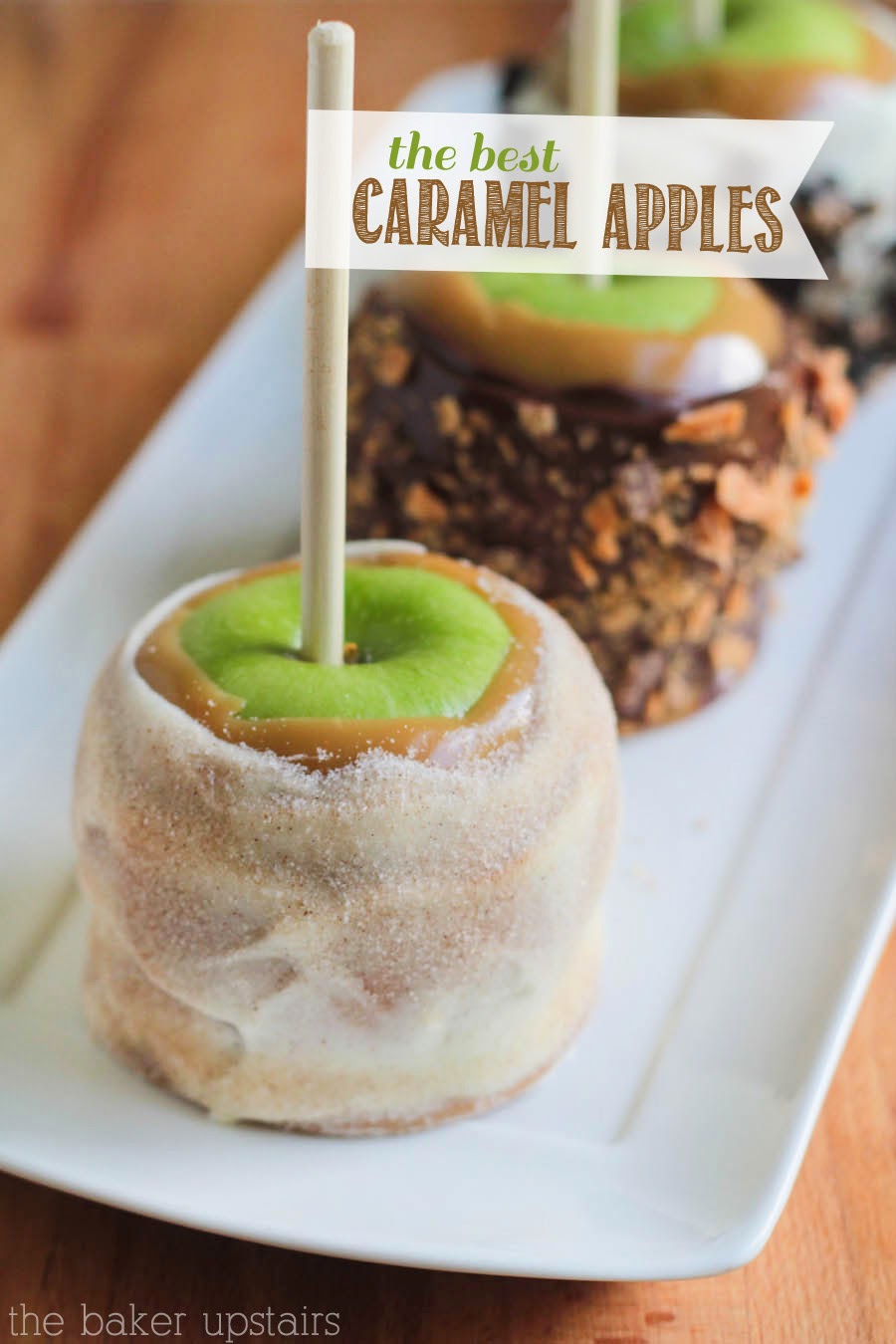 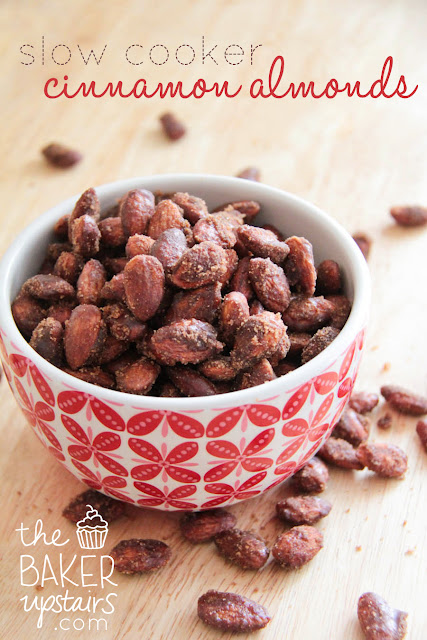 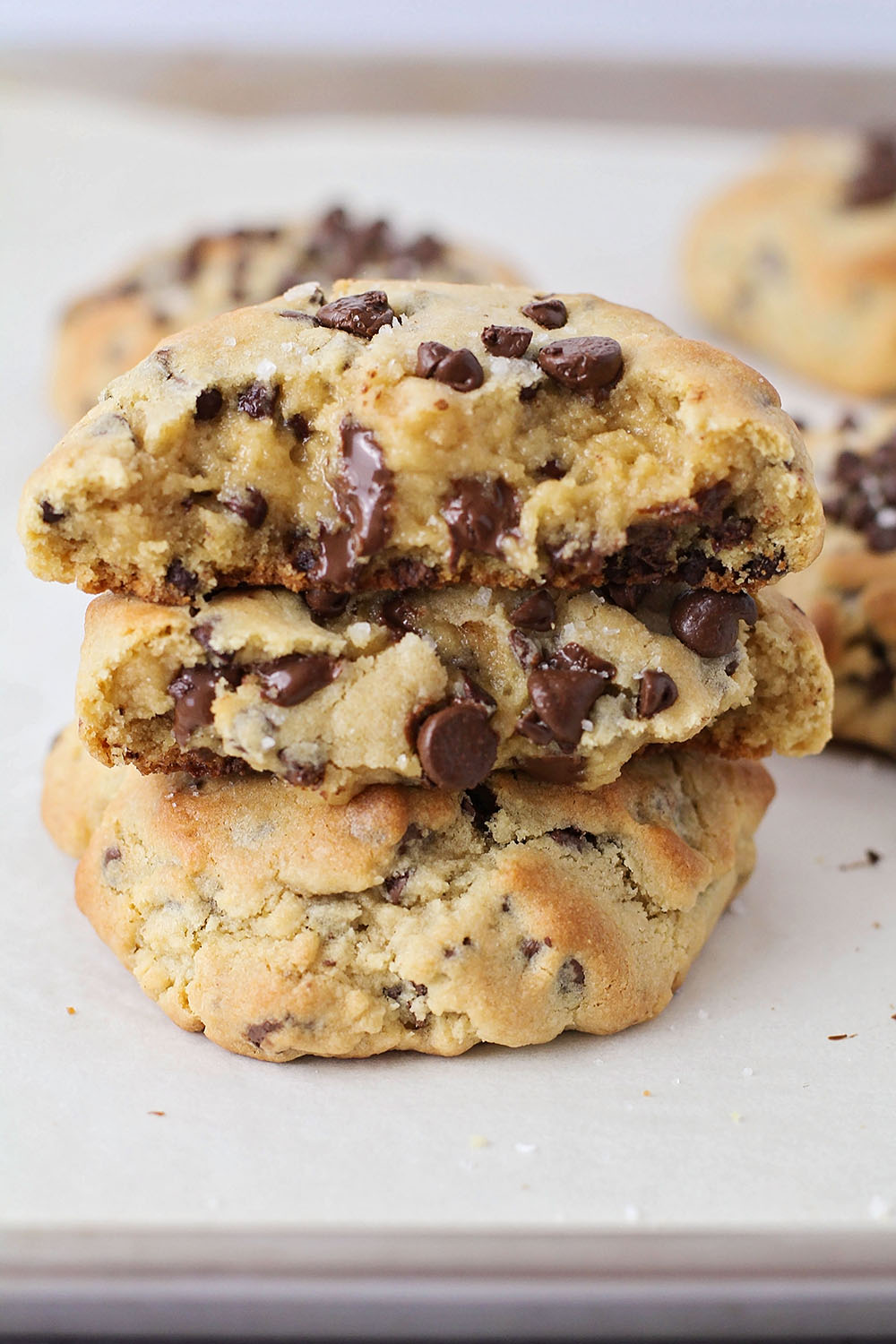 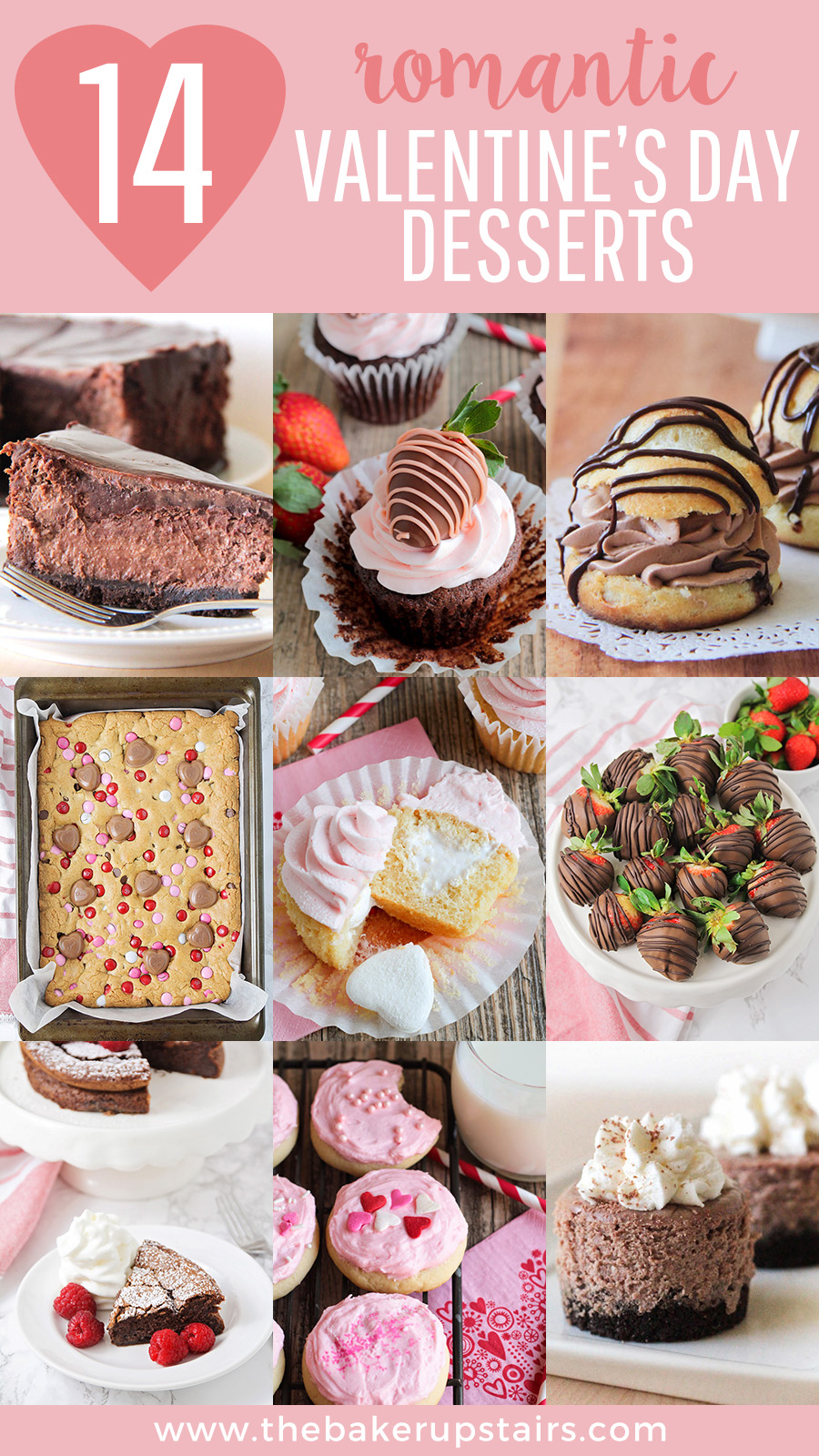