This delicious biscuits and gravy recipe is so easy to make, and so filling. It’s a hearty breakfast that the whole family will love!

Did you grow up eating biscuits and gravy? It’s one of those foods that somehow I never tried until I was well into adulthood. My mom wasn’t one for making biscuits, and I can probably count on one hand the number of times that she served pork when I was a kid, so biscuits and gravy were pretty much off the table. I tried them for the first time when my husband and I were on vacation a few years after we were married, and I was shocked by how delicious they were! Since then, they’ve been something fun that I order occasionally when we go out to eat, but I had never made them at home until now. I used my favorite trusty never-fail biscuit recipe, whipped up a quick sausage gravy, and we were all set!

Now, if you grew up eating biscuits and gravy, and you have a fantastic family recipe that has been passed down through the generations, this recipe probably can’t compete. But if you, like me, are just learning how to make them and need a good solid recipe to start with, this one is perfect! It’s simple and quick, and pretty much foolproof. I used a roll of Jimmy Dean pork sausage (mostly because that’s what was available at Target), but you could use any type of fresh sausage. I’m sure turkey sausage or even vegetarian sausage would work well. Feel free to adjust the salt and pepper to suit your taste, and you could easily add red pepper flakes if you want to spice it up a little. I was making it for my children, who think breakfast sausage is a little too spicy, so I kept the spice level pretty minimal. These biscuits and gravy are so delicious and filling, and we are definitely going to make them again and again! 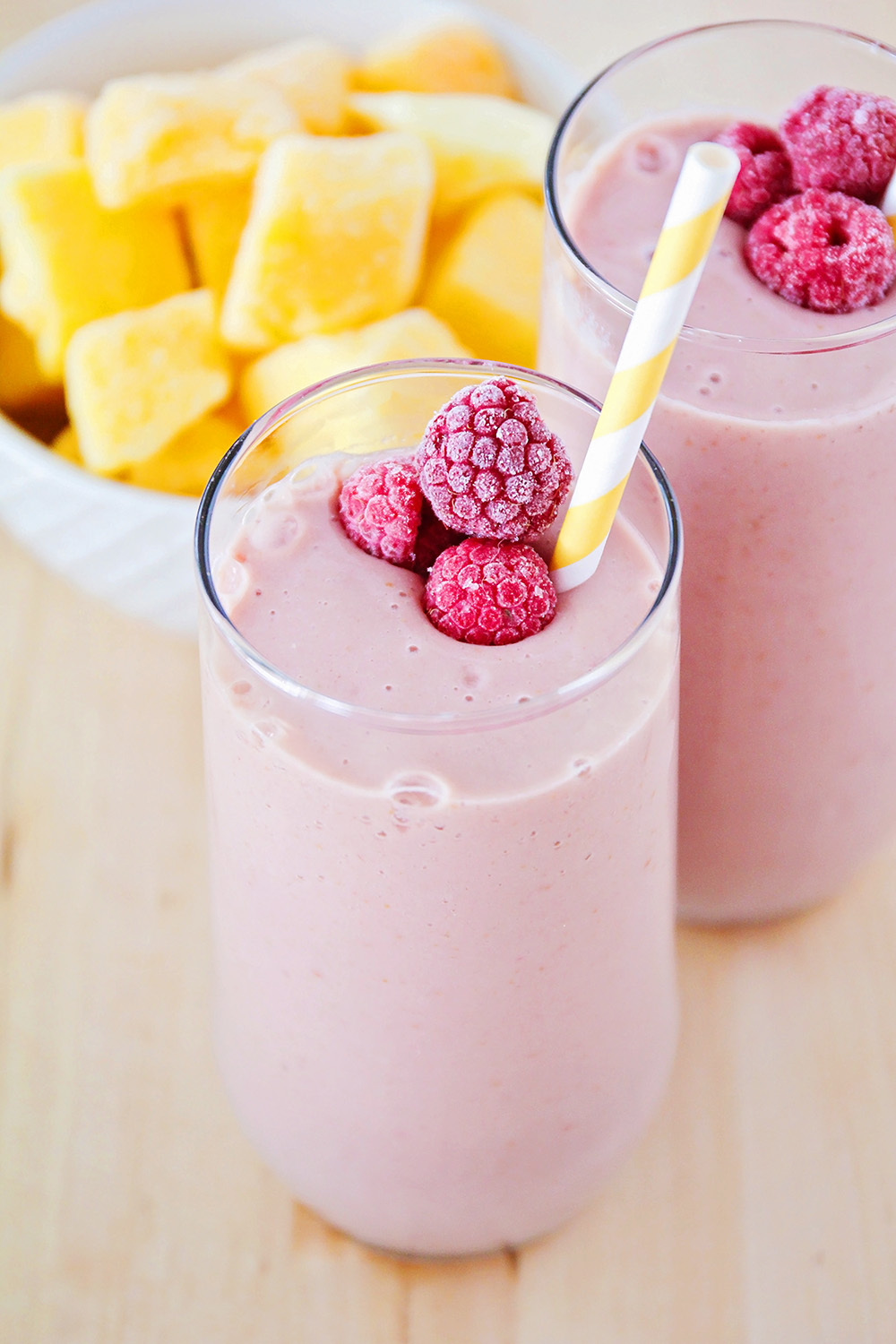 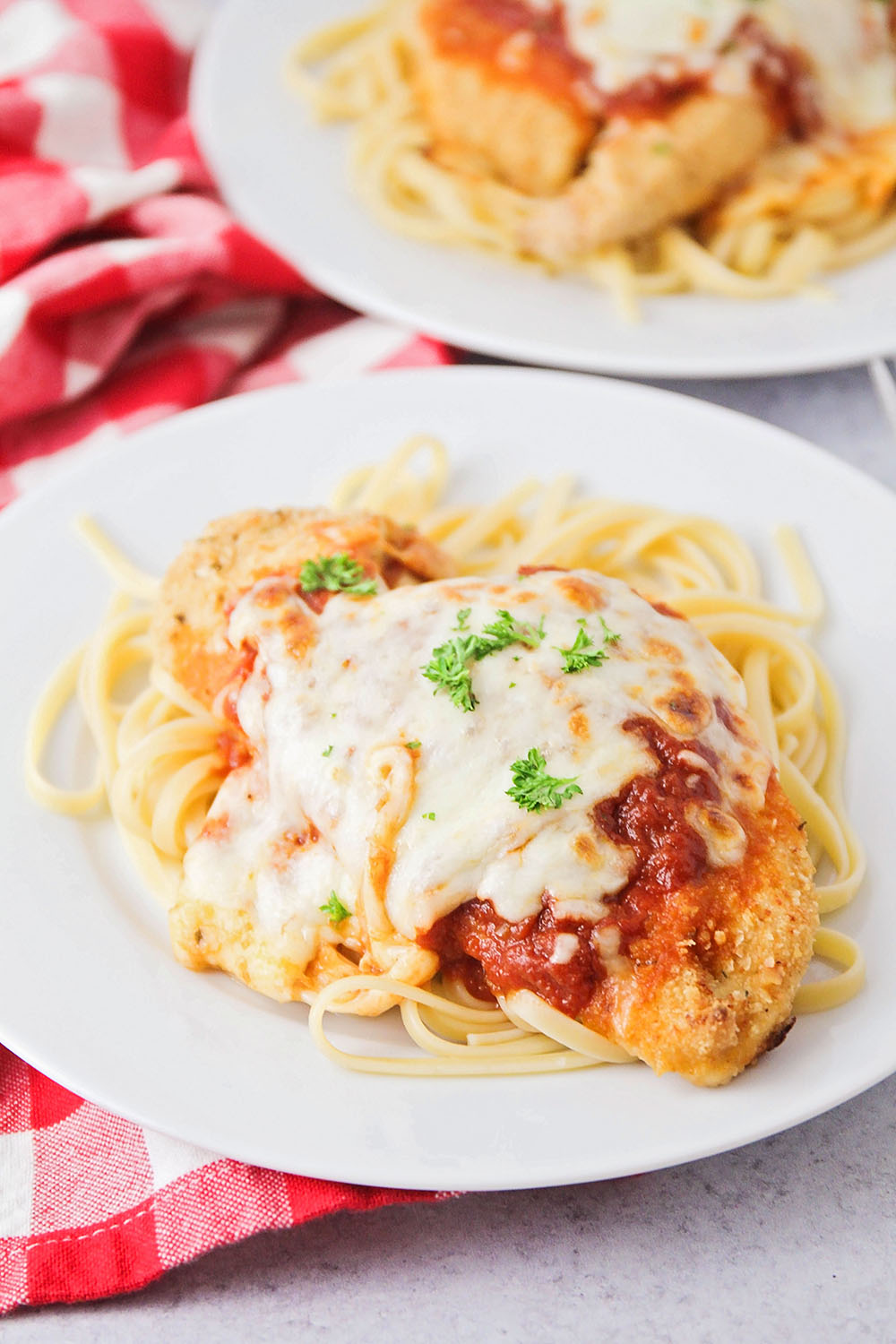 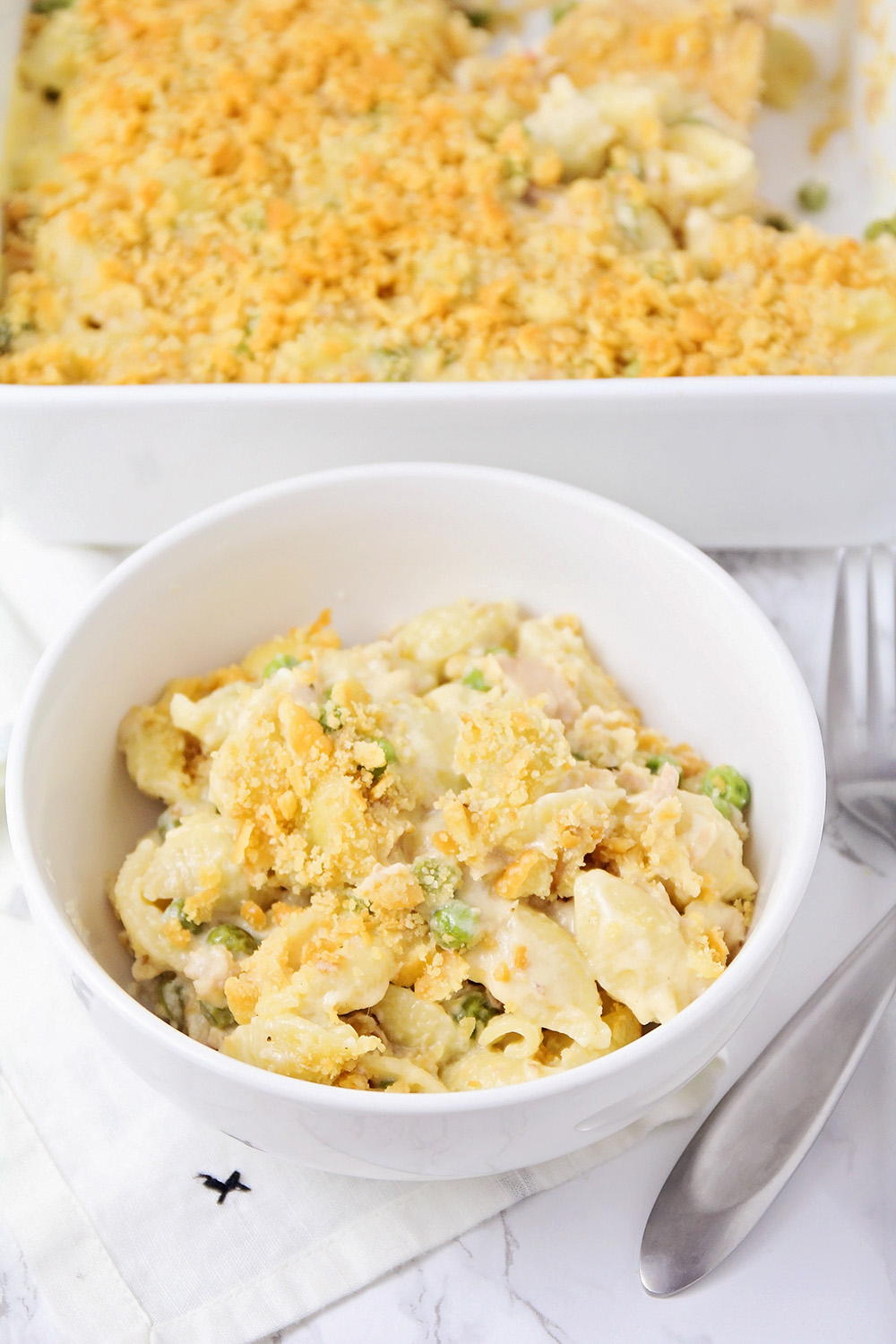 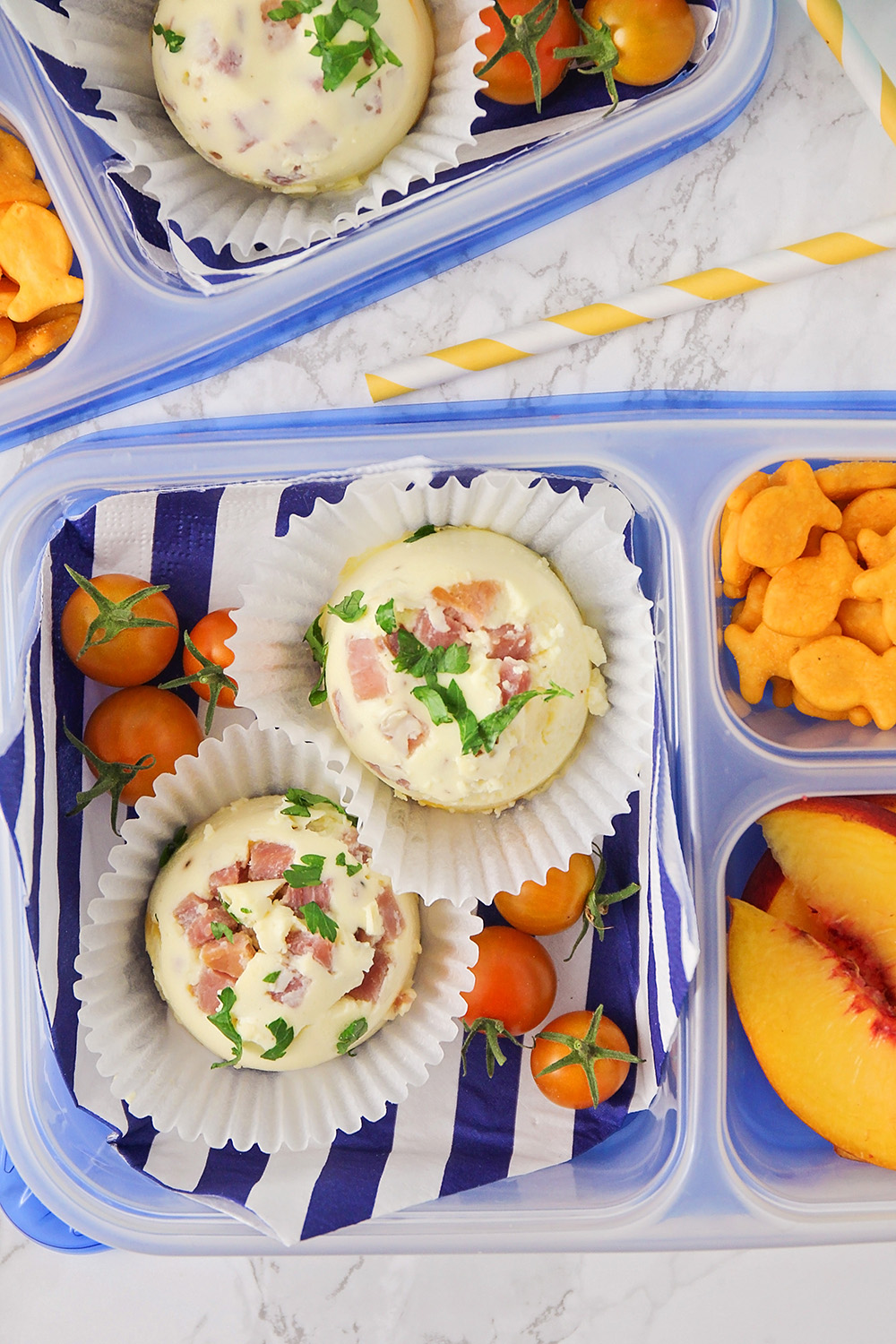