Set up your own version of the famous Honeydukes sweet shop with these fun and easy ideas and recipes!

It has been so fun sharing Harry Potter sweets with you this week! (If you missed my posts earlier this week, be sure to check out my edible wizard wands and golden snitches.) Today I’m putting it all together to share my homemade version of Honeydukes sweet shop! Harry visits Honeydukes for the first time during his third year of Hogwarts, and the description is pretty magical.

There were shelves upon shelves of the most succulent-looking sweets imaginable. Creamy chunks of nougat, shimmering pink squares of coconut ice, fat, honey-colored toffees; hundreds of different kind of chocolate in neat rows…

Harry Potter and the Prisoner of Azkaban

Obviously I don’t have a giant storefront that I can fill with endless amounts of sweets, but my homemade version is a sweet little taste of Honeydukes. It would be perfect as a dessert table at a Harry Potter-themed party! The best part is that it’s simple to set up, and sure to put a smile on all of your guest’s faces.

I wanted my Honeydukes display to have the apothecary-ish vibe I imagined from the books, so I found these cute jars at Ikea for displaying some candies. They were pretty inexpensive, and I can use them later for storing other things in the kitchen, so I would say it was money well spent!

I made sure to include some “every flavor beans” (also known as Jelly Bellys) to keep things authentic.

I made the sign out of brown kraft paper and wrote the letters on with a sharpie, then added a few paper bats to make things a little spookier. I’ve found that using small bits of kneadable eraser helps them stick to the wall without damaging it. I punched holes in the letters of my sign, then strung them up with orange and white baker’s twine.

I was really excited to make some homemade chocolate frogs for the dessert table! I found this super cute chocolate frog mold on Amazon, and they turned out so awesome!

I just used light cocoa and dark cocoa candy melts, melted them according to the package directions, and poured them into the mold. Tap the mold gently on the counter to get rid of any air bubbles, then put them in the fridge to set for about 10 minutes. When they’re fully set, they pop out of the mold easily. Aren’t they adorable?

To finish out the display, I added a few pumpkins, a spider, and an owl. So simple, but still very cute! I also added some treat boxes and a scoop so everyone could help themselves to a little box of sweets. This Honeydukes candy display was so fun to set up, and perfect for a party! 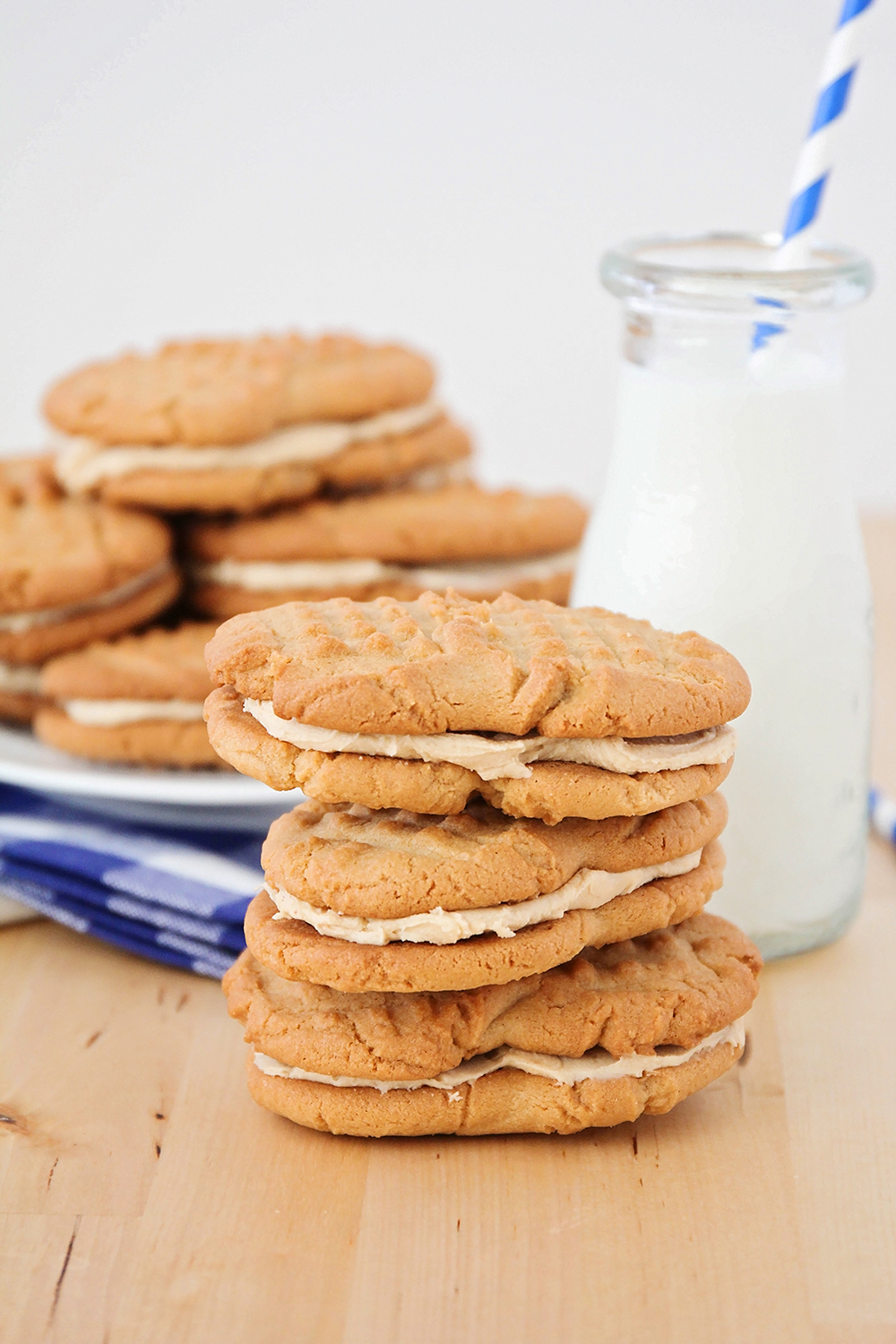