This cheesy spinach and artichoke dip has the most delicious combination of flavors, and is so easy to make!

My husband and I both come from really big families. He’s the youngest of eight kids, and I’m the second of five. When we met as college students, all of his older siblings were already married, most with children of their own, and holidays with his family were always busy and crowded and full of food. Everyone seemed to have their own special role in providing the meal – one sister made the best ham and the softest rolls, a sister in law was famous for her pies, another sister in law made a fantastic jello salad. I loved to cook but didn’t have much experience, especially in cooking for such a big crowd, so I felt a little intimidated about joining the group and contributing to holiday meals.

After one disastrous Thanksgiving in which I made a mostly inedible apple pie, I was determined to come up with something that I could contribute that everyone would love. My husband and I came up with this recipe for spinach and artichoke dip while we were engaged, and from then on it was our signature dish. We brought it to every family gathering and holiday meal, and became famous for it. Since we moved to Oregon three years ago, we now spend most of our holidays at home by ourselves instead of with family, and I realized this year that I haven’t made our spinach and artichoke dip since we moved!

It took a little time for me to remember the recipe, but the dip was every bit as delicious as I remembered. The gooey melty cheese, the savory combination of spinach and artichokes… yum! I love to eat it with celery sticks, but my husband prefers to dip sliced baguette or crackers into the dip instead. It’s delicious either way, but I really love the combination of cool crisp celery with the cheesy melty dip. This dip is great for making ahead of time (you can assemble it up to a few days ahead of time, refrigerate, then bake it just before you’re ready to serve), and it also freezes really well. It’s always a hit with my kids, who are completely unwilling to eat spinach in any other form. This dip is the perfect holiday appetizer! 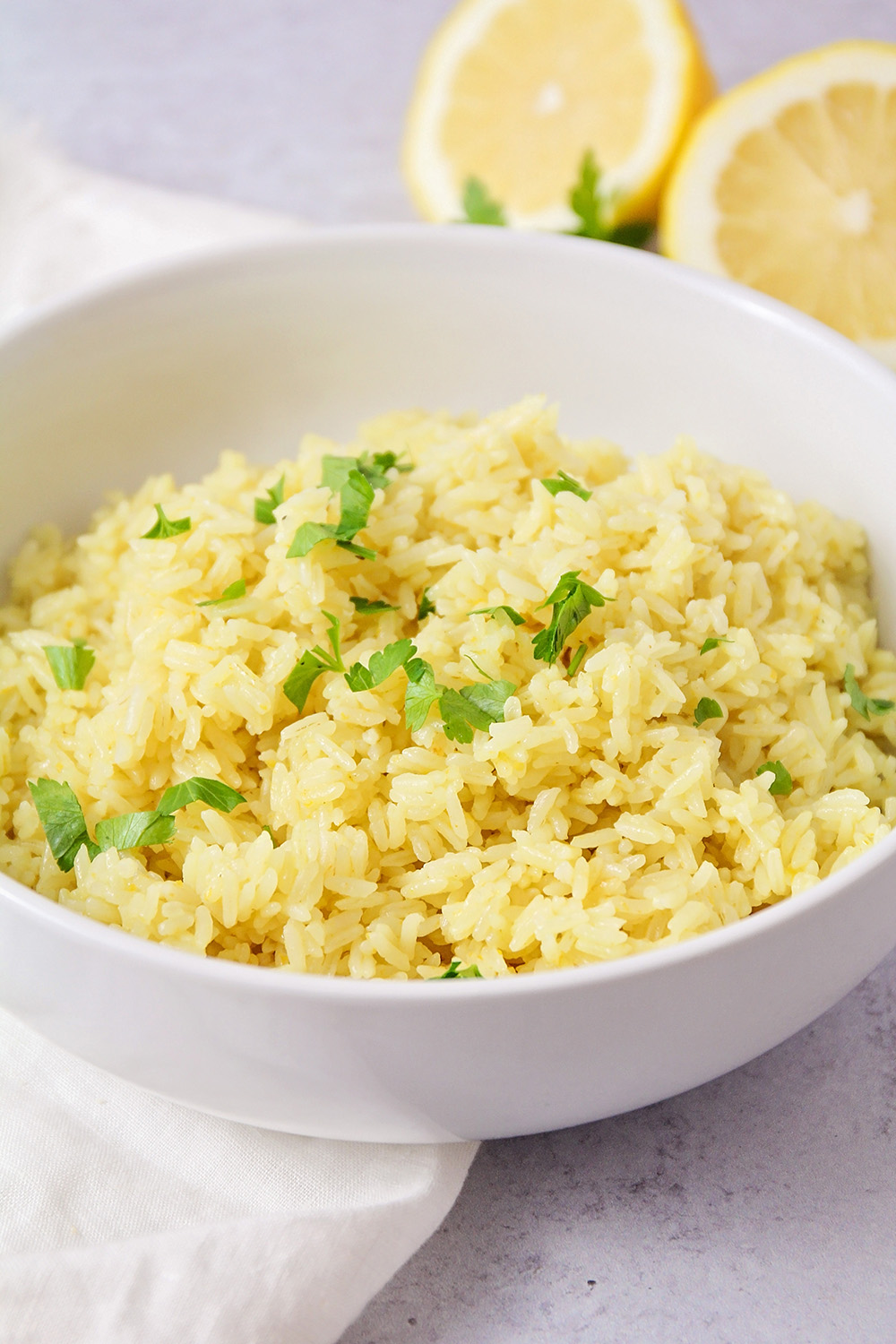 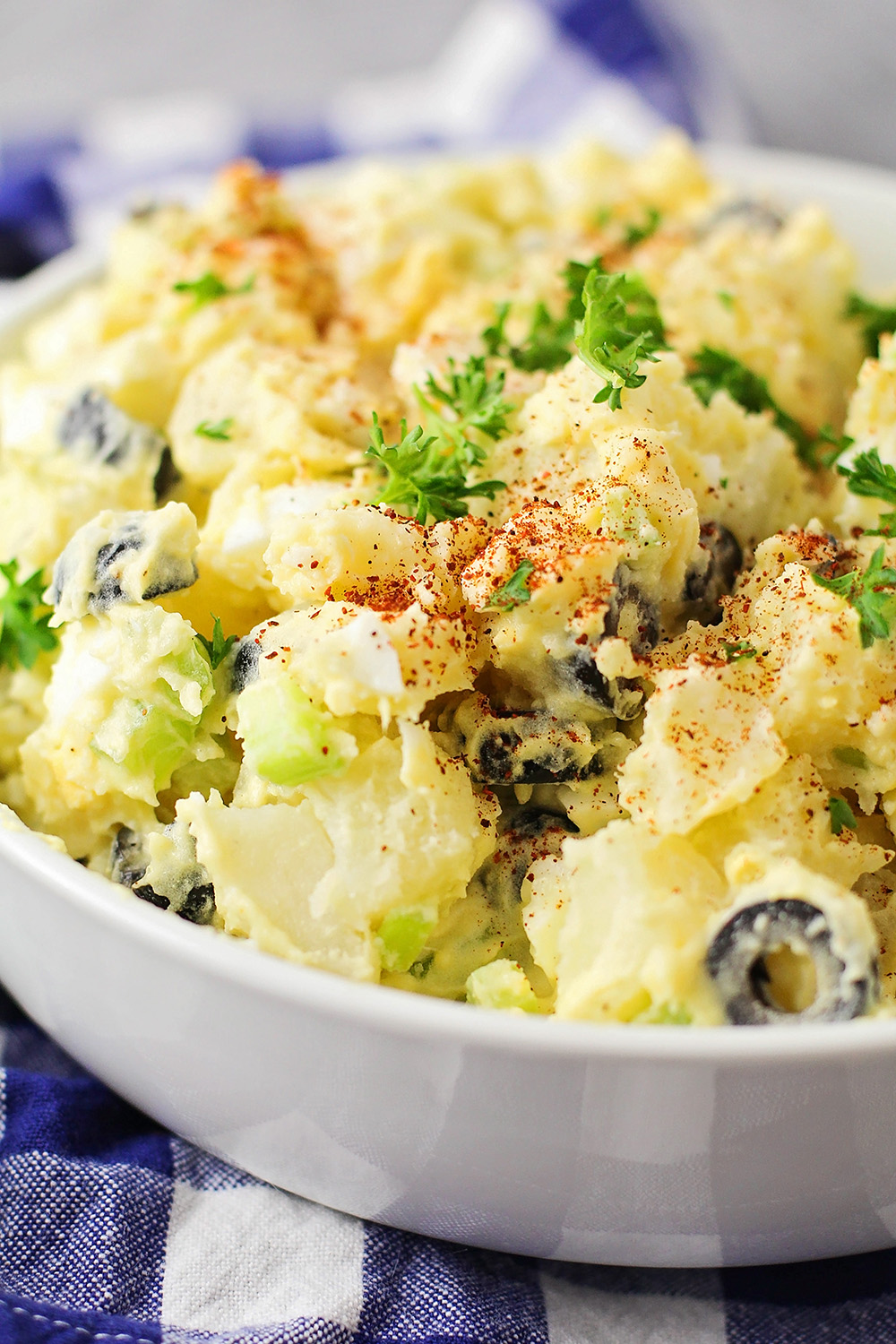