Last week we went apple picking as a family, and somehow ended up with around seventy pounds of apples (yikes!). We were having too much fun picking, and I guess we just couldn’t stop. We’ve been making all of our favorite apple recipes, like this apple crisp, these apple cinnamon streusel muffins, and this apple cinnamon baked french toast.

I’m planning to make a big batch of this Instant Pot cinnamon applesauce, and a bunch of baked apple chips for school lunches. I’ve still got plenty of apples left, though, so I had some fun baking up these apple cinnamon crumb bars. They’re a twist on my favorite strawberry crumb bars, and I love that they combine so many delicious flavors and textures!

I love that this recipe uses ingredients that I always have on hand (even when I don’t have a glut of apples) so they’re easy to make year round. There’s something extra awesome about apple cinnamon in the fall, though, right?

These apple cinnamon crumb bars are simple and quick to throw together, and the apples bake into a delicious filling that tastes just like apple pie. They’re so rich and buttery, and the combination of buttery cinnamon crumb and sweet and luscious apples is absolute perfection! This recipe makes around 24 servings, so there are plenty to share with friends or neighbors. This recipe is bound to be a new fall favorite! 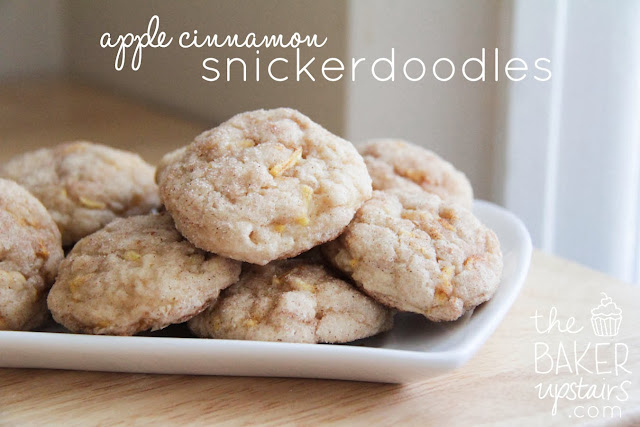 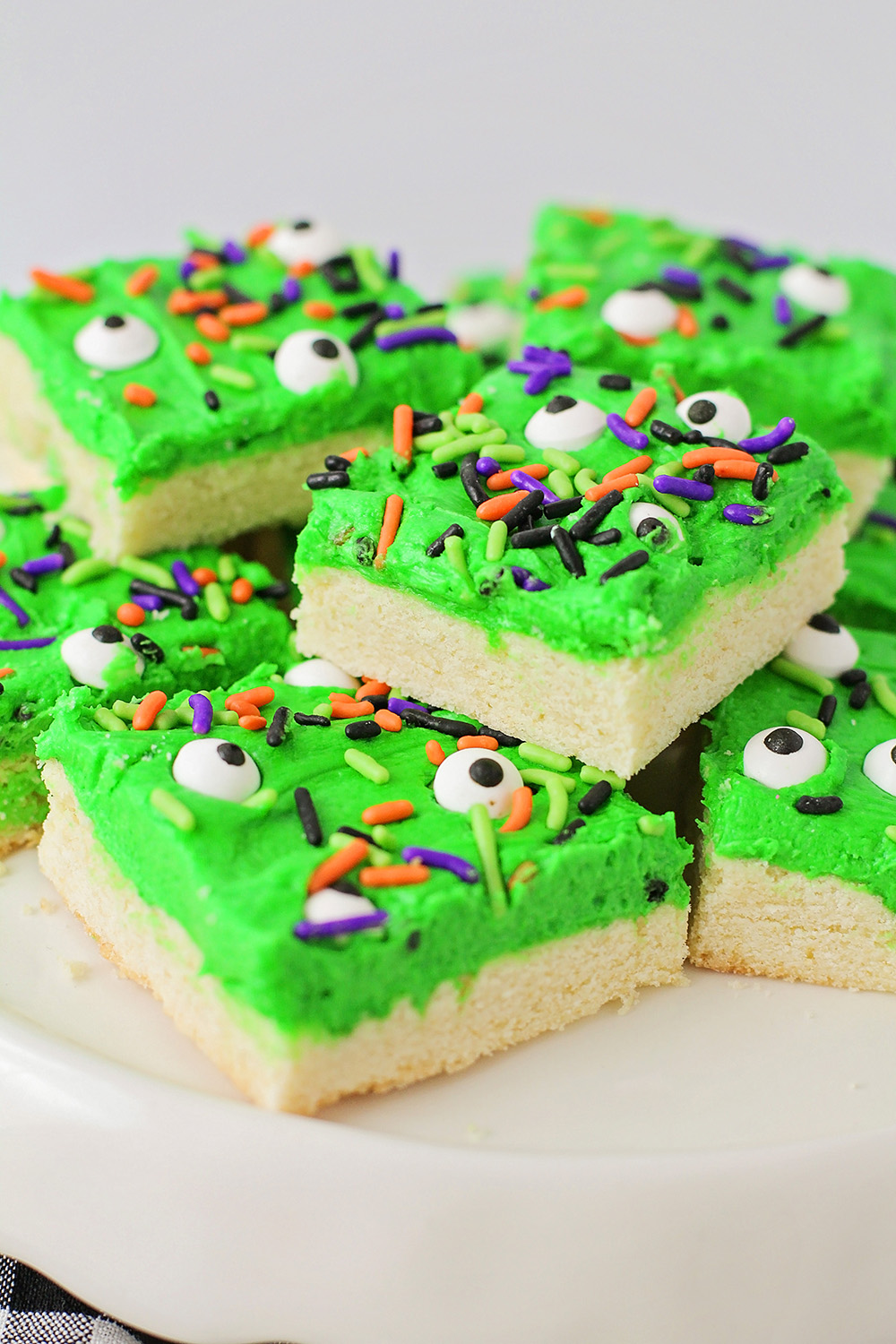 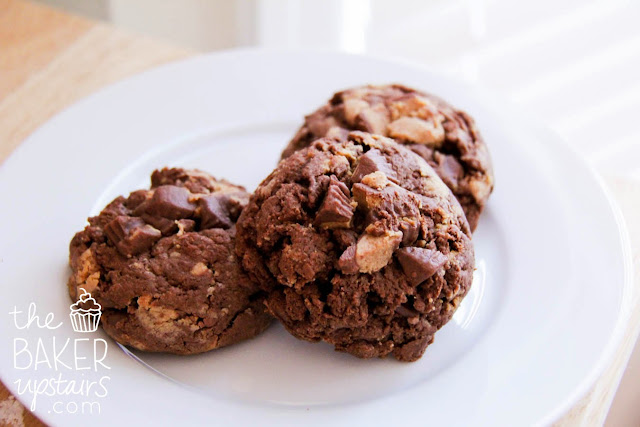 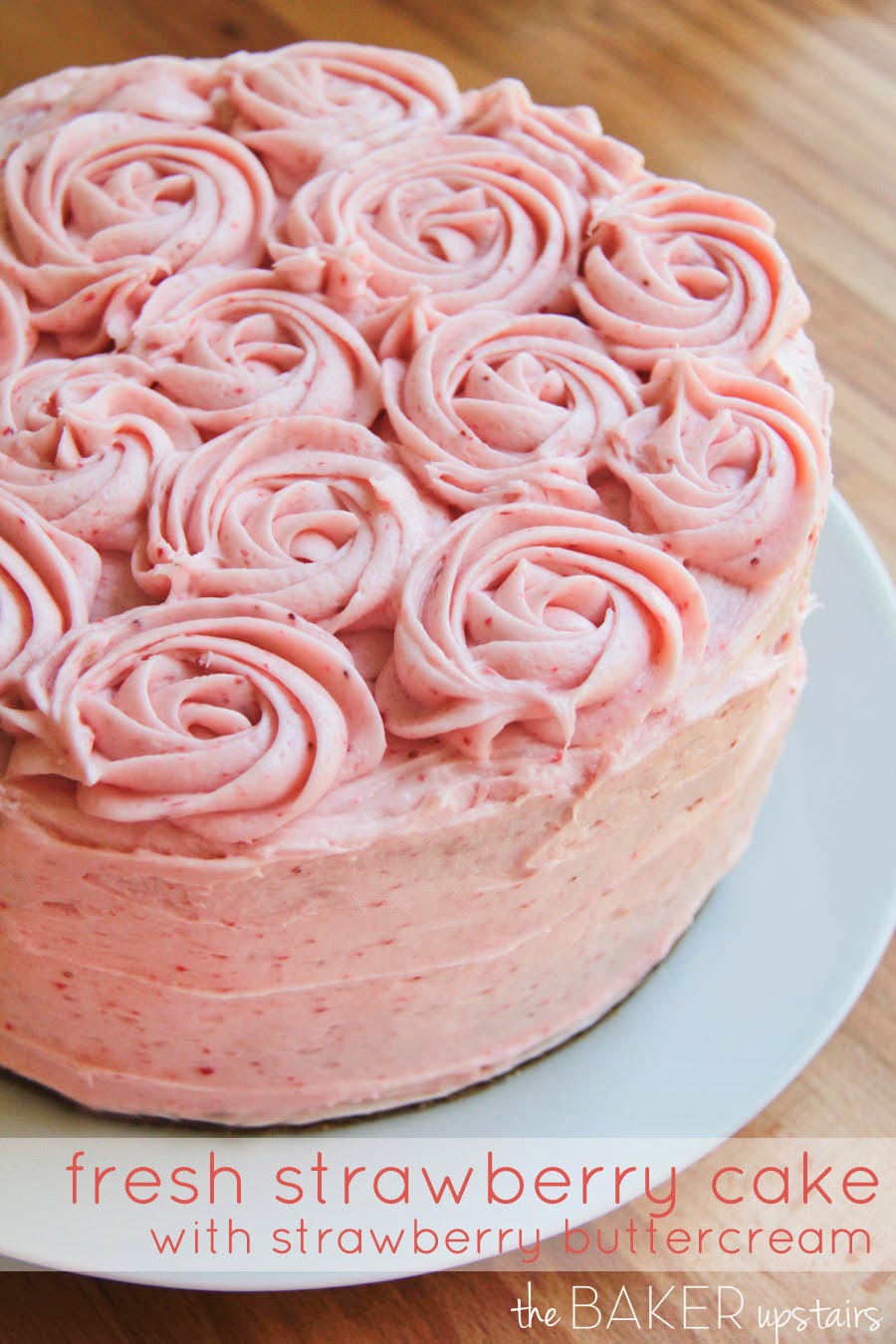