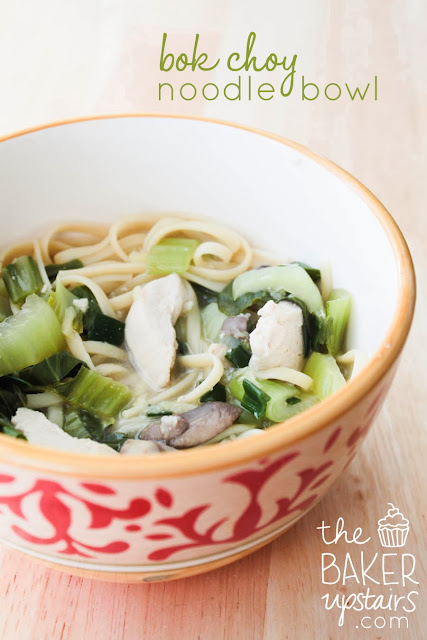 Since we’ve been doing the Bountiful Baskets co-op lately, we’ve been getting a variety of different fruits and vegetables. One week we got about 20 heads of bok choy, and I had no clue what to do with it all. I used my trusty friend, the internet, and found this Rachael Ray recipe for noodle bowls.

Heat a medium soup pot over medium-high heat. Add vegetable oil, 3 turns of the pan, crushed red pepper flakes, garlic, ginger, mushrooms, and bok choy, then season with salt and pepper. Add chicken broth and seafood stock or clam juice. Put a lid on the pot and bring soup to a boil.
Add shrimp and noodles and cook 3 minutes. Add in scallions and cook 2 minutes, then turn off soup and let it sit 2 to 3 minutes more. Adjust salt and serve.

Here are my thoughts on the recipe. It was pretty good, and it was definitely better the next day. I used chicken and an extra cup of chicken stock instead of shrimp and seafood stock because G hates shrimp.  The chicken was good, but it probably had less flavor than if I had used seafood. I also used linguini instead of vermicelli because that’s what I had. Plus I love linguini. The bok choy was fantastic! Really, the only complaint I have is that you kind of have to add a lot of salt to make it taste good. I don’t usually add much salt to anything that I cook, so I get a little bugged when I have to add any. The recipe probably could have benefited from a whole teaspoon of salt added at the end, which seems way over the top to me. On the whole, though, I would say it was good. I would make it again. 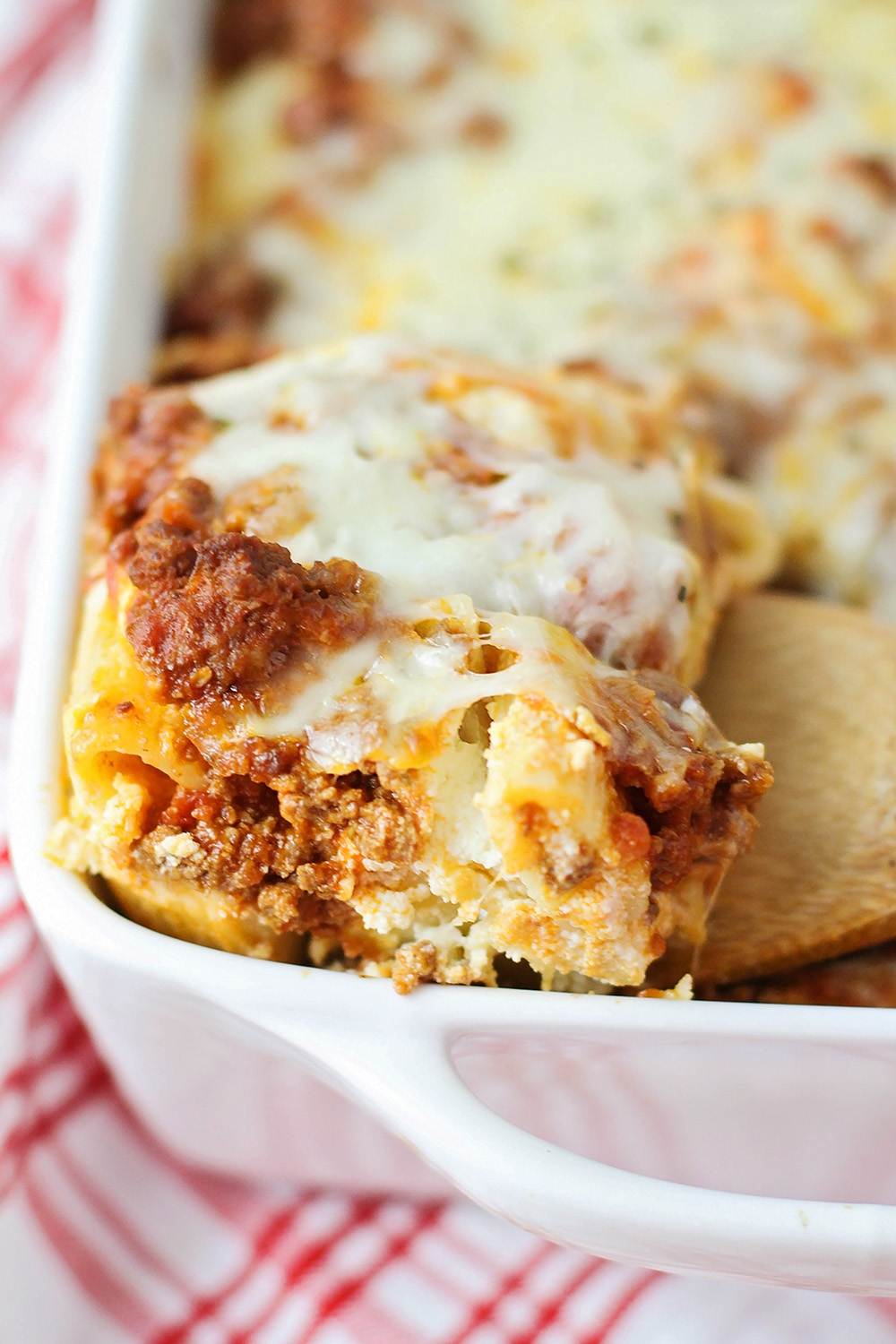