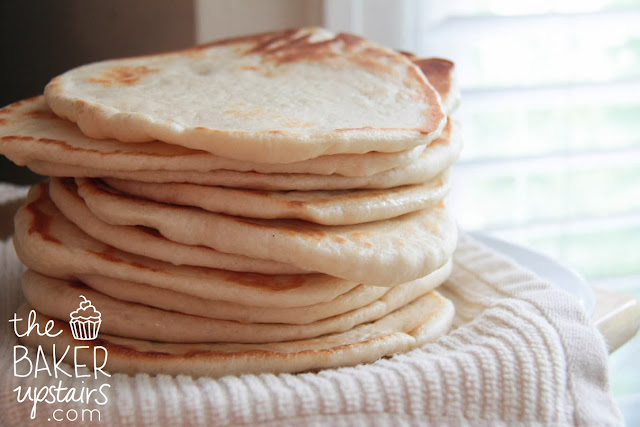 Geoff is a huge fan of Indian food. Like, he could eat it for every meal. I like it, but not enough to have it every day, or even every week. Whenever we have a date night, Geoff either wants to go to MacCool’s (an awesome Irish pub down the street) or Bombay House, the best Indian restaurant in town. I love their chicken coconut korma and chicken tikka masala, but the best part of the meal is the garlic naan. It’s baked in the tandoor (clay oven) and it comes out all hot and fluffy and chewy and delicious. We’ve tried many times to replicate Bombay House’s naan at home, and so far haven’t succeeded. This naan, however, is a good substitute. It’s a little more like flatbread than naan, in my opinion, but it goes well with Indian food. This time I used the leftovers to make flatbread sandwiches, and they were delicious. Until I find that perfect naan recipe, this one will be my go-to!

Pour the milk into a liquid measure and heat in the microwave until warm to the touch (about 110 degrees F on an instant-read thermometer). If using active dry yeast, mix the sugar and yeast into the milk and let it sit for 4-5 minutes until the mixture is foamy and the yeast has activated. Once the yeast/milk mixture is foamy, pour the mixture into a large bowl or the bowl of a stand mixer and add the salt and 2 1/2 cups of the flour. Mix well to combine. Continue adding flour gradually in small amounts, until a soft dough is formed that cleans the sides of the bowl. Knead the dough by mixer or hand until it is smooth and elastic, about 3-5 minutes in the mixer or 10 minutes by hand. Place the dough in a lightly greased bowl and let it rest at room temperature, covered lightly with greased plastic wrap, for about 2 hours.

After the dough has rested, turn it onto a lightly floured surface and divide the dough into 12 equal pieces, rounding each into a ball shape. Cover the pieces with a towel and let them rest for 30 minutes. While the dough rests, preheat your oven to 500 degrees F and place a pizza stone on the bottom rack of the oven. Once the dough has rested for 30 minutes, one by one, roll each piece into a circle about 6-8 inches wide, depending on how thin or thick you want your naan. Lay the circle of dough on the hot pizza stone and spritz lightly with water. Close the oven and bake the naan for 2-4 minutes, until it is lightly puffed (some pieces will puff more than others) and brown spots begin to appear on the top. Remove the naan from the baking stone and place on a cooling rack. Brush lightly with melted butter. Stack the hot naan on top of each other as it comes out of the oven. Cover with a towel and let the naan cool completely or serve warm. 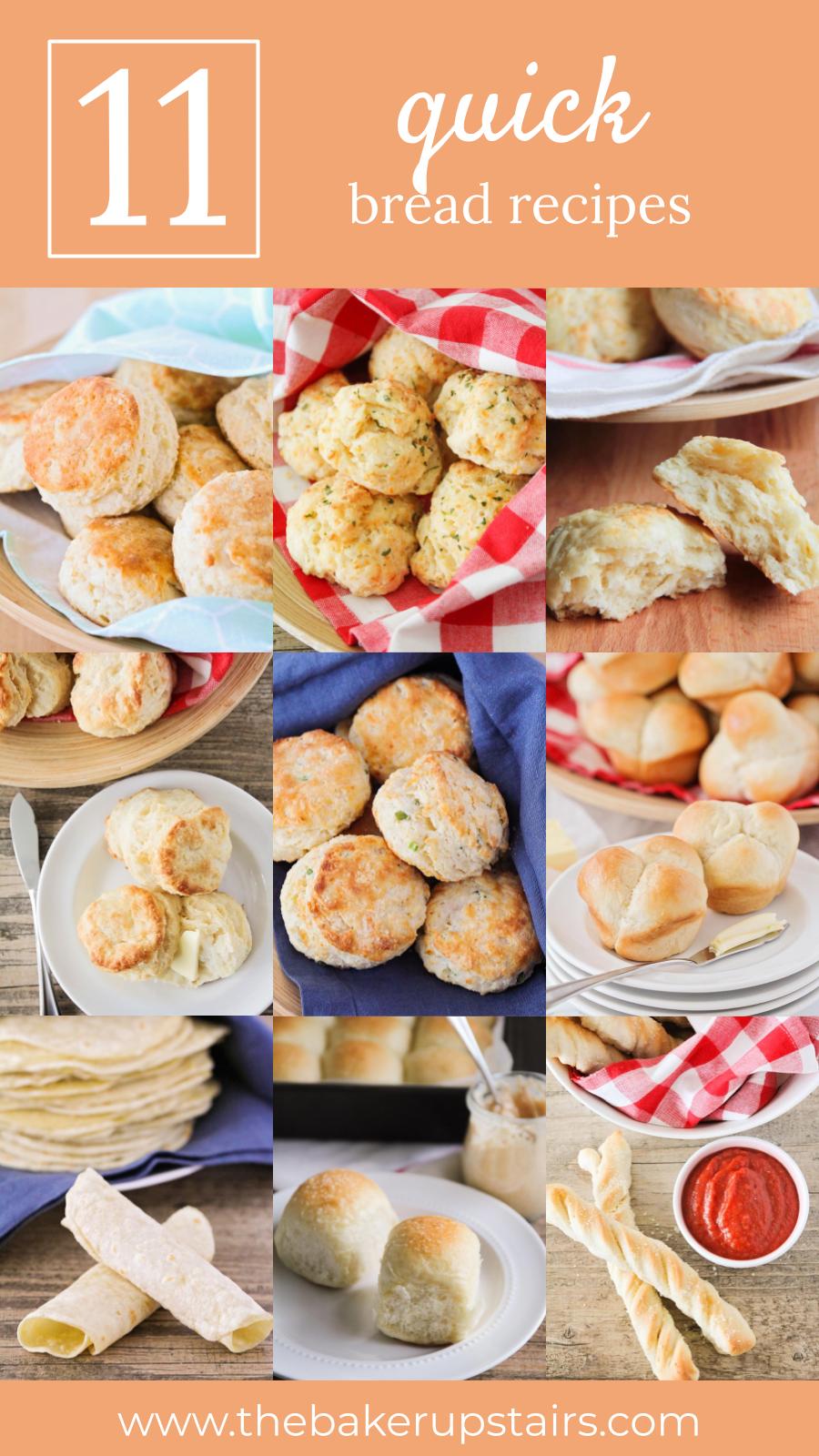