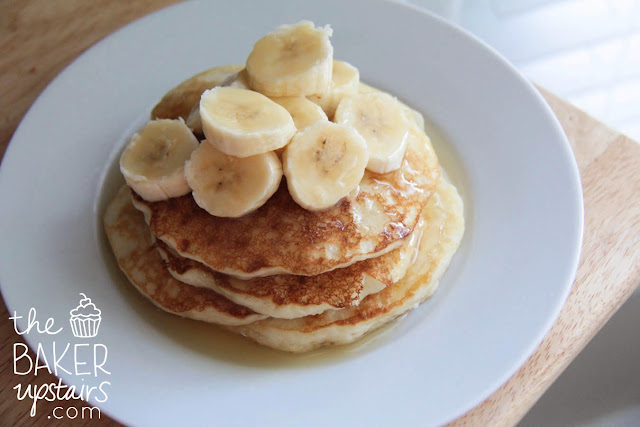 Growing up, my family never had maple syrup. My mom is opposed to fake foods in all forms (or was then, anyway), and so we were allowed to top our pancakes with honey, and occasionally corn syrup or peanut butter. I remember as a teenager discovering the joy of the (incredibly fake) maple syrup from the grocery store, and creating a soppy mess of my pancakes with it. Geoff and I always have some of that fake stuff on hand, but it hasn’t really been doing it for me lately. We bought some real maple syrup at Costco, and to my surprise I liked it even less than the fakey syrup. I knew I needed something new, and figured that (as per usual) I would be happiest with something I made myself. My cute friend Emma posted this recipe on her cooking blog a while ago, and I’ve been itching to try it. I finally got around to it a week or so ago, and it was totally amazing! The amount of butter in it kind of precludes it from being a daily treat (I do have some respect for my arteries, after all) but this is definitely on the list for special occasions. Or weekends. Or whenever I want something delicious for breakfast. I used light corn syrup because that was all I had, but I’m sure the syrup would have been a prettier color had I used the dark corn syrup instead. In any case, it was so good that I keep dreaming up occasions to make it again!

Combine ingredients in a large heavy pan. Stir until syrup comes to a boil. Cook 3 to 4 minutes.
Remove from heat and add:

Stir until soda is completely dissolved. (Be careful – if your pan isn’t large enough it could boil over after you add the baking soda!) Refrigerate any leftover syrup and reheat in the microwave. 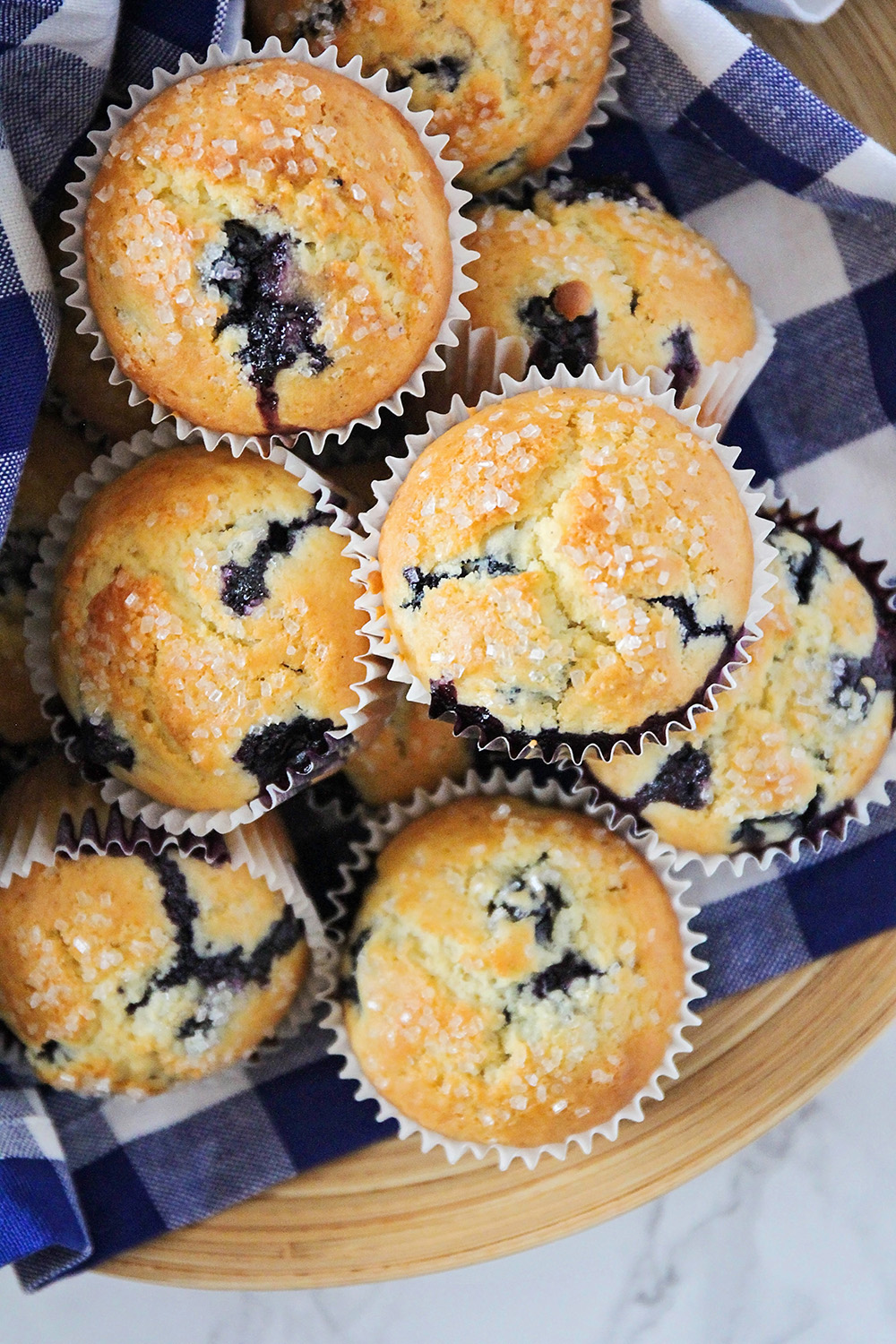