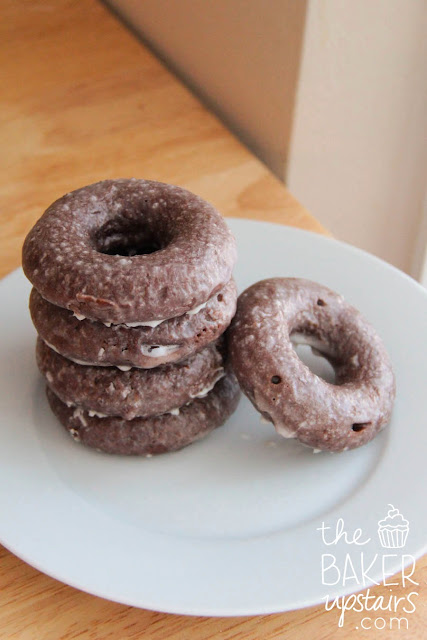 Donuts. We love them. We want to eat them all the time. Every fall we make awesome apple cider donuts with fresh cider, and then gorge ourselves, but I decided it was time to find a way to make donuts more frequently (and preferably without inducing some major artery clogging). I’ve been tempted by those dumb little donut cookers at Target, but decided to be sensible and instead just buy a donut pan. From there it was pretty easy to find a quick chocolate donut recipe, and within a few hours we were enjoying some caky chocolate donuts! They were very tasty, although not quite the donut texture I was anticipating (they’re more like moist cake) but Geoff was nuts for them, so I think it was a donut win!

Preheat the oven to 325 degrees. Grease a baked donut pan. Combine the flour, cocoa, baking powder, and salt in a large bowl. In another bowl, whisk the eggs with the sugar, vanilla, milk, and melted butter. Add the liquid mixture to the flour mixture a third at a time, stirring after each addition. Stir until the batter is smooth. Fill the donut cavities 2/3 full of batter. This recipe will make 12 large donuts. Bake for eight minutes. Cool for several minutes in the pan and then remove the donuts with a silicone spatula to completely cool on a rack. For the glaze, mix the water a little at a time into the powdered sugar until it is the desired consistency, adding the vanilla. Glaze the donuts and let the glaze dry while the donuts are sitting on a rack. 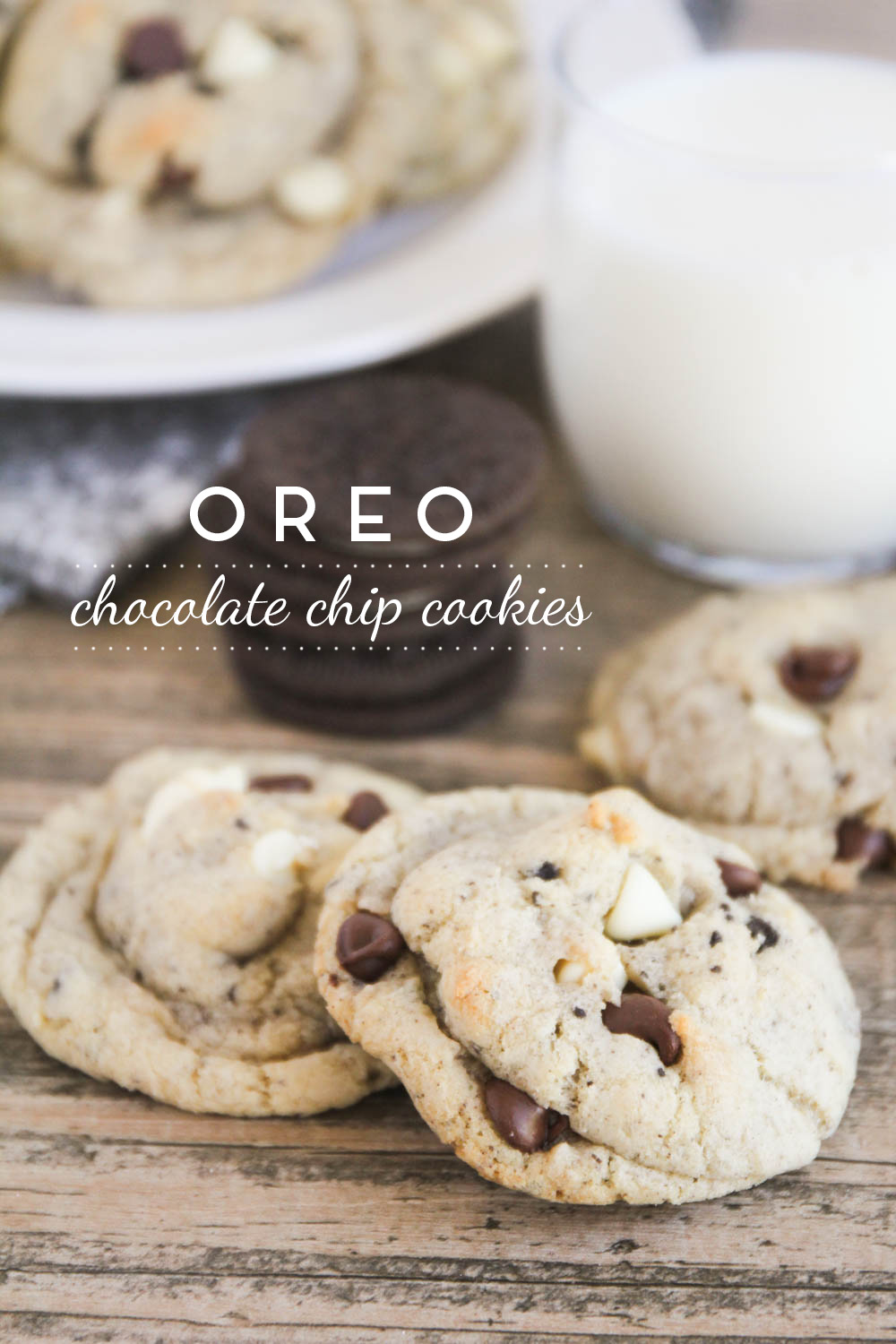 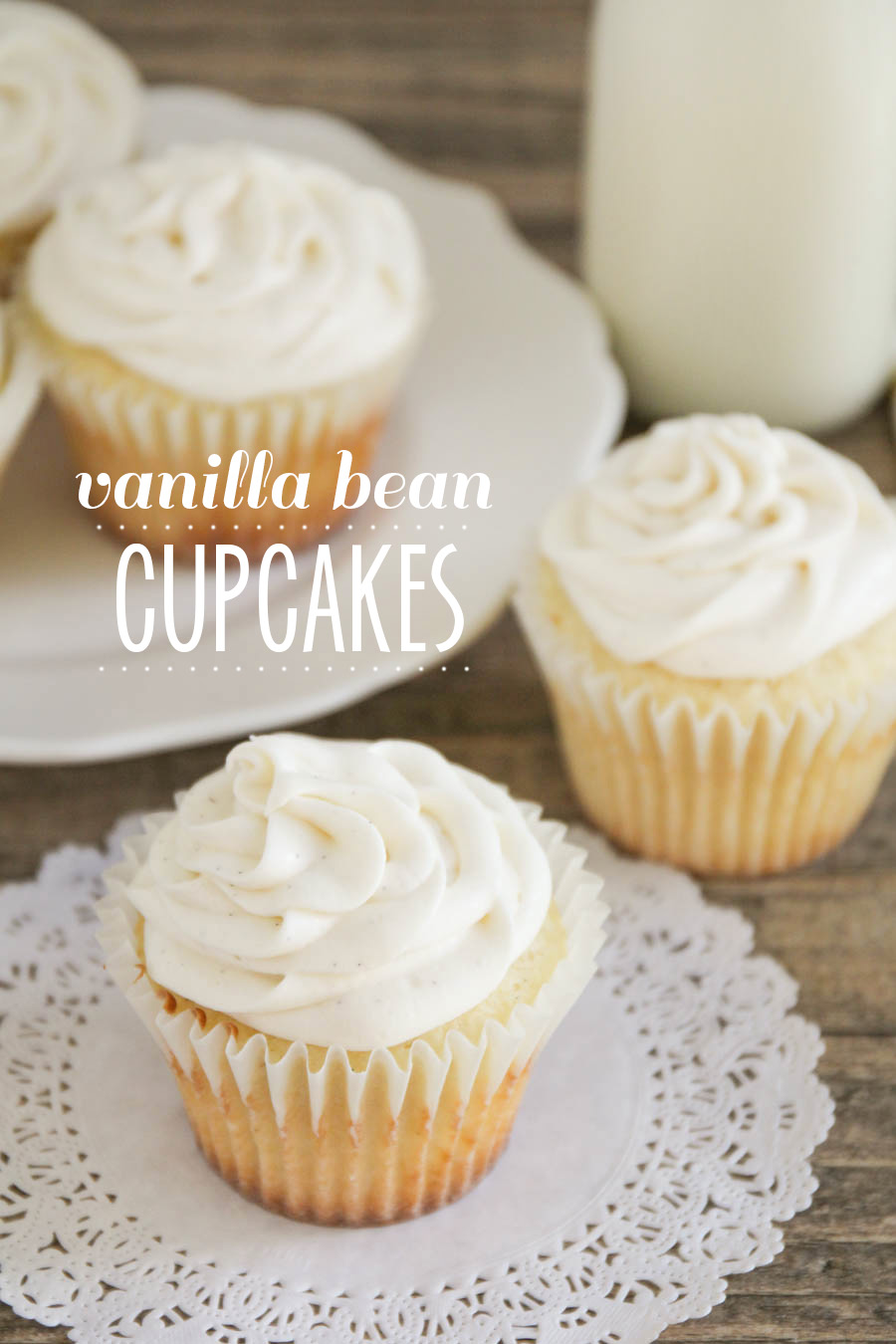 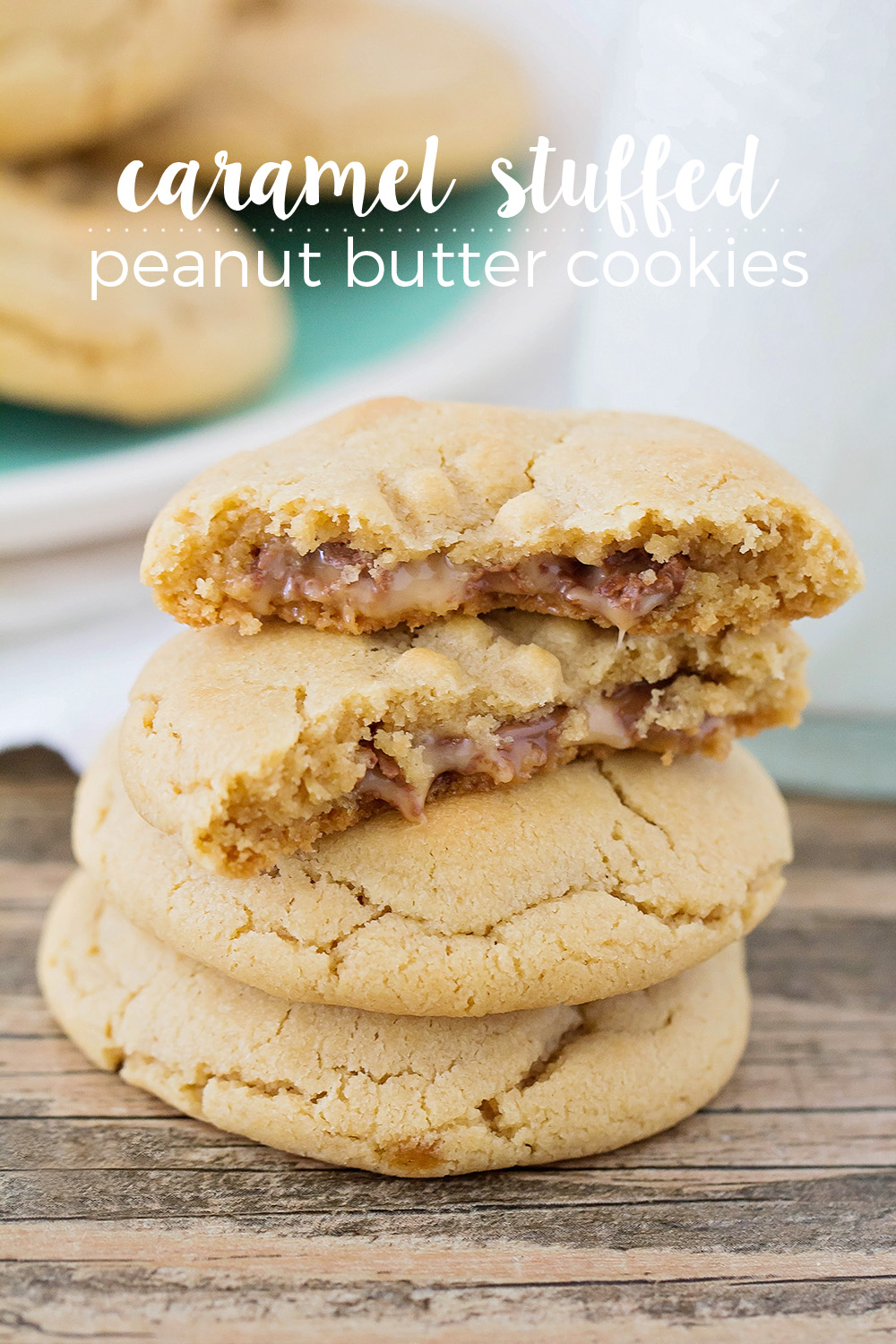 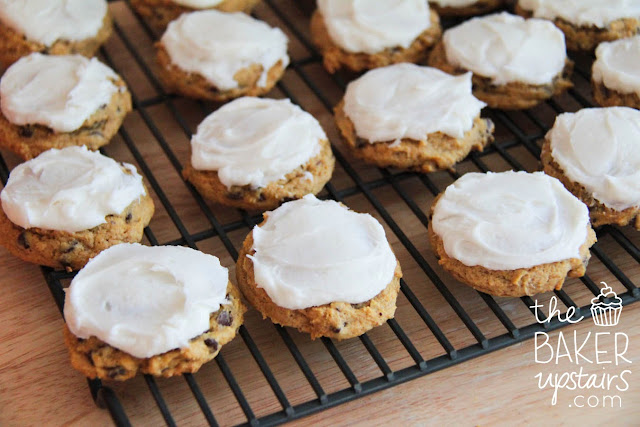