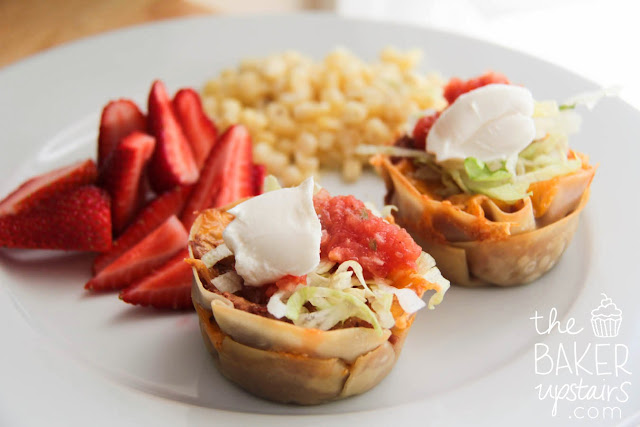 This was one of those fun, quick, spur of the moment meals! We had some leftover wonton wrappers, and since we had loved the lasagna cupcakes so much, I decided it was time to try the Mexican version.  I ended up making only twelve cupcakes, and leaving out the meat entirely (I know! What a rebel I am!) and they were still delicious! I used homemade refried beans and homemade salsa, and it made them extra special. I’m sure they would be equally delicious with the meat, too, and I’ll probably try them that way next time (with ground turkey, of course). I think this is one of Geoff’s favorite meals that I’ve made in the past few months!

Taco Cupcakes
The Girl Who Ate Everything

Preheat the oven to 375 degrees. Spray 18 muffin cups with cooking spray.
Brown beef in a skillet and drain the fat. Add the taco seasoning mix and water called for on the package and simmer for 4-5 minutes. Set aside.

Bake for 15-18 minutes or until golden brown. Remove cupcakes from tin and top with your favorite taco toppings (i.e. sour cream, diced tomatoes, onion, or cilantro) 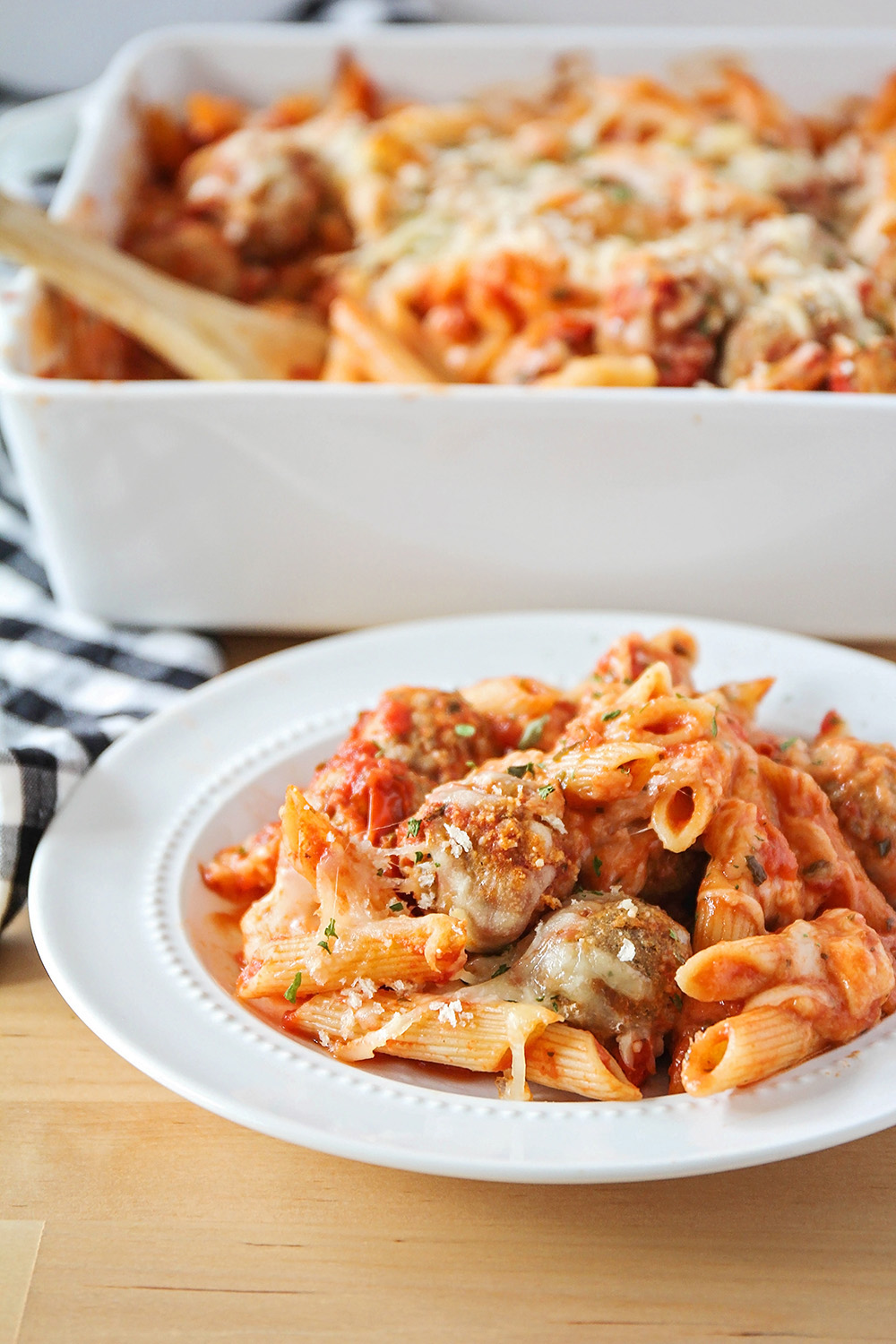 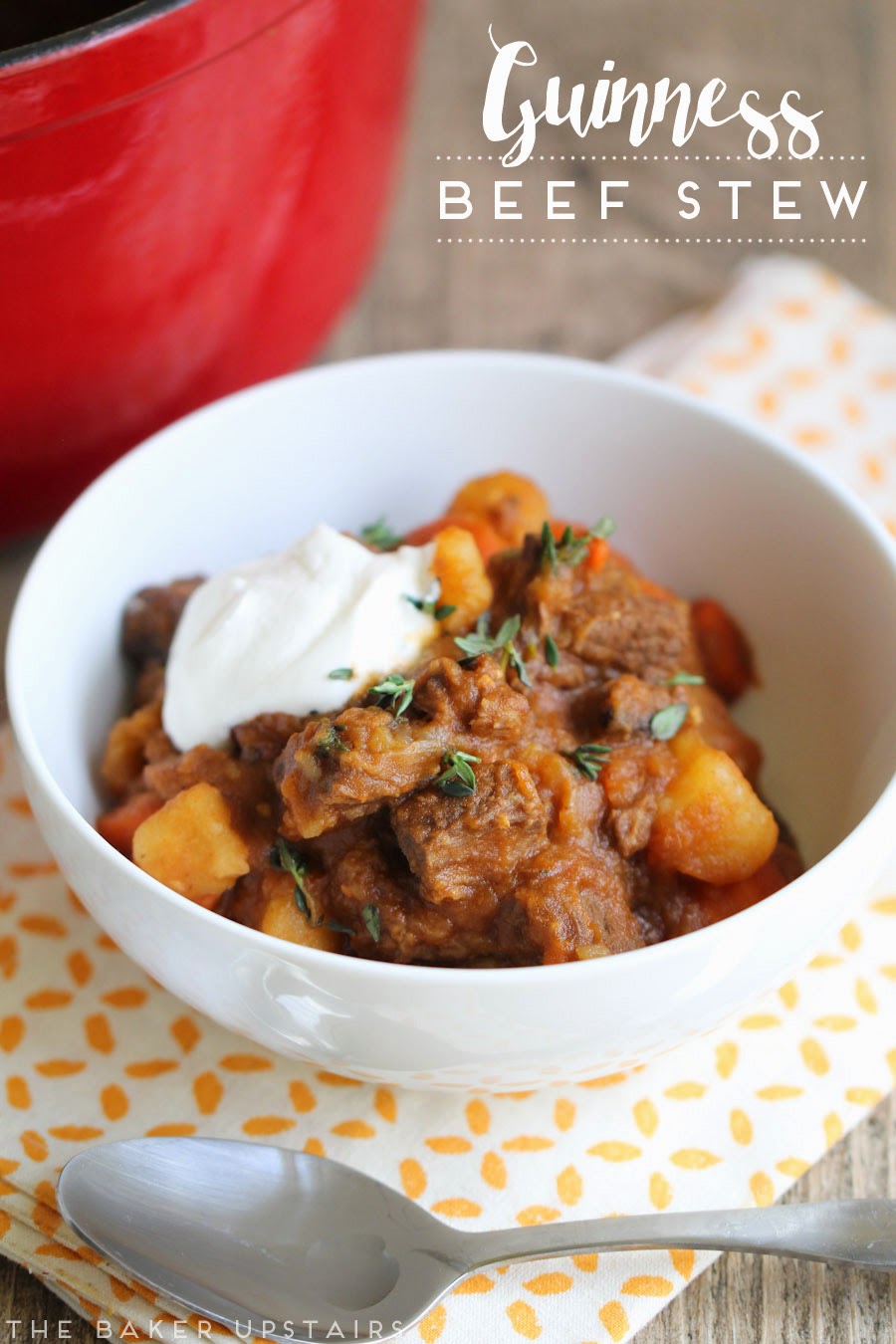