This year for Christmas I had the brilliant idea of giving an assortment of homemade treats as gifts. It was a smooth sailing until the morning before Geoff’s family’s party, when I flew around the kitchen like a crazy person, trying to get everything ready at once! I ended up making almond joy macaroons (recipe coming soon!), caramel popcorn, slow cooker cinnamon almonds, and these delicious snickerdoodle blondies. I’m always a big fan of snickerdoodles, and I’m loving making bars and brownies lately! These blondies had a really great texture… dense and moist on the inside and just slightly crunchy on the outside. I loved the cinnamon sugar sprinkled over the top, too! They’re simple and easy to make, and I love that they have no unusual ingredients, so I have everything I need to make them in the house pretty much all the time.

Snickerdoodle Blondies
adapted from Lovin from the Oven

Preheat oven to 350 degrees F. Lightly grease a 9×13 pan. Combine flour baking powder, cinnamon, nutmeg, and salt and set aside. In a large bowl, beat together butter and brown sugar for 3-5 minutes. Add in the eggs and the vanilla, and beat until smooth. Stir in the flour mixture until well blended. Spread evenly in prepared pan. Combine the granulated sugar and cinnamon in a small bowl. Sprinkle the cinnamon sugar mixture over the top of the batter. Bake 25-30 minutes or until a toothpick inserted two inches from the side of the pan comes out clean. Cool before cutting. Makes 20-24 bars. 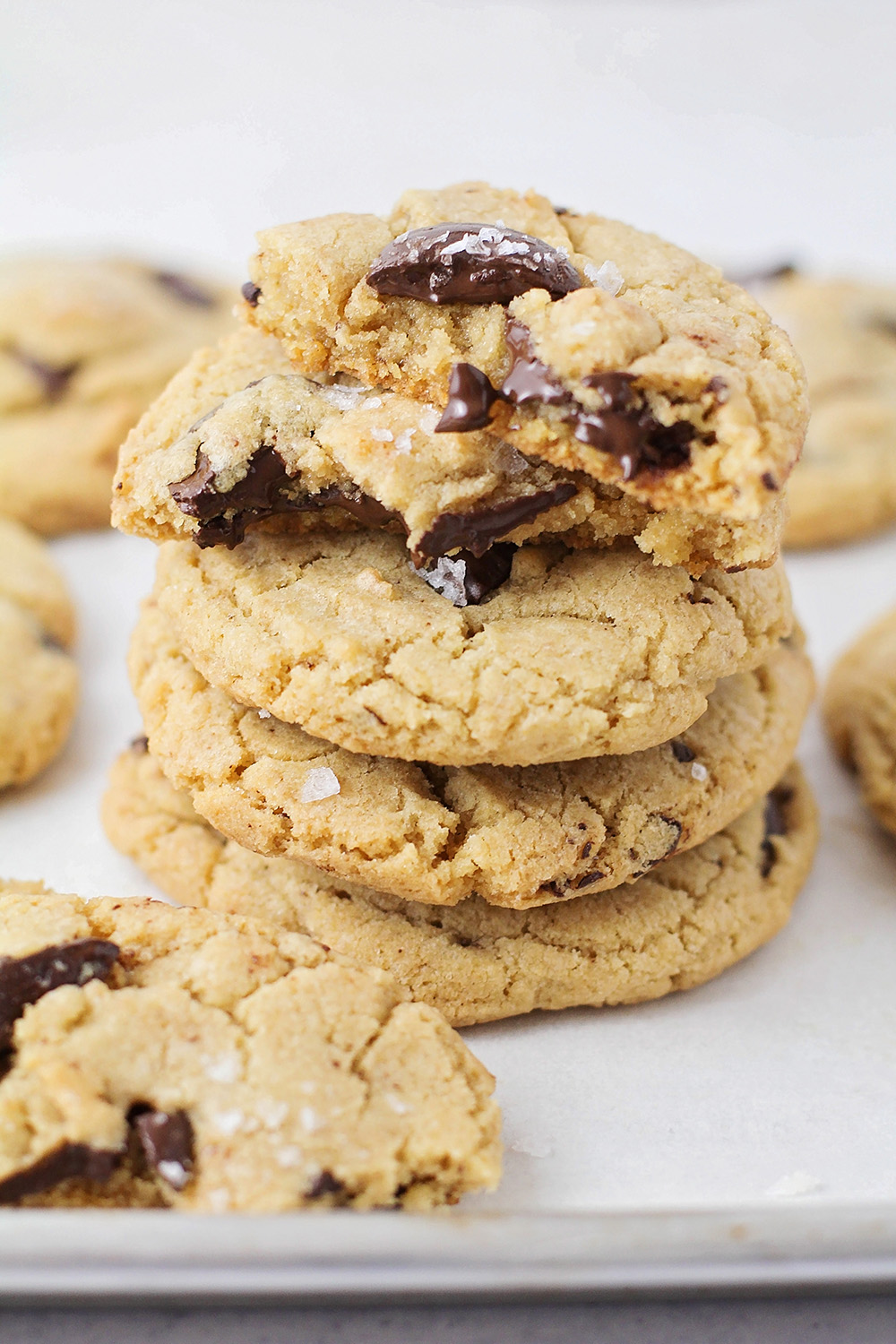 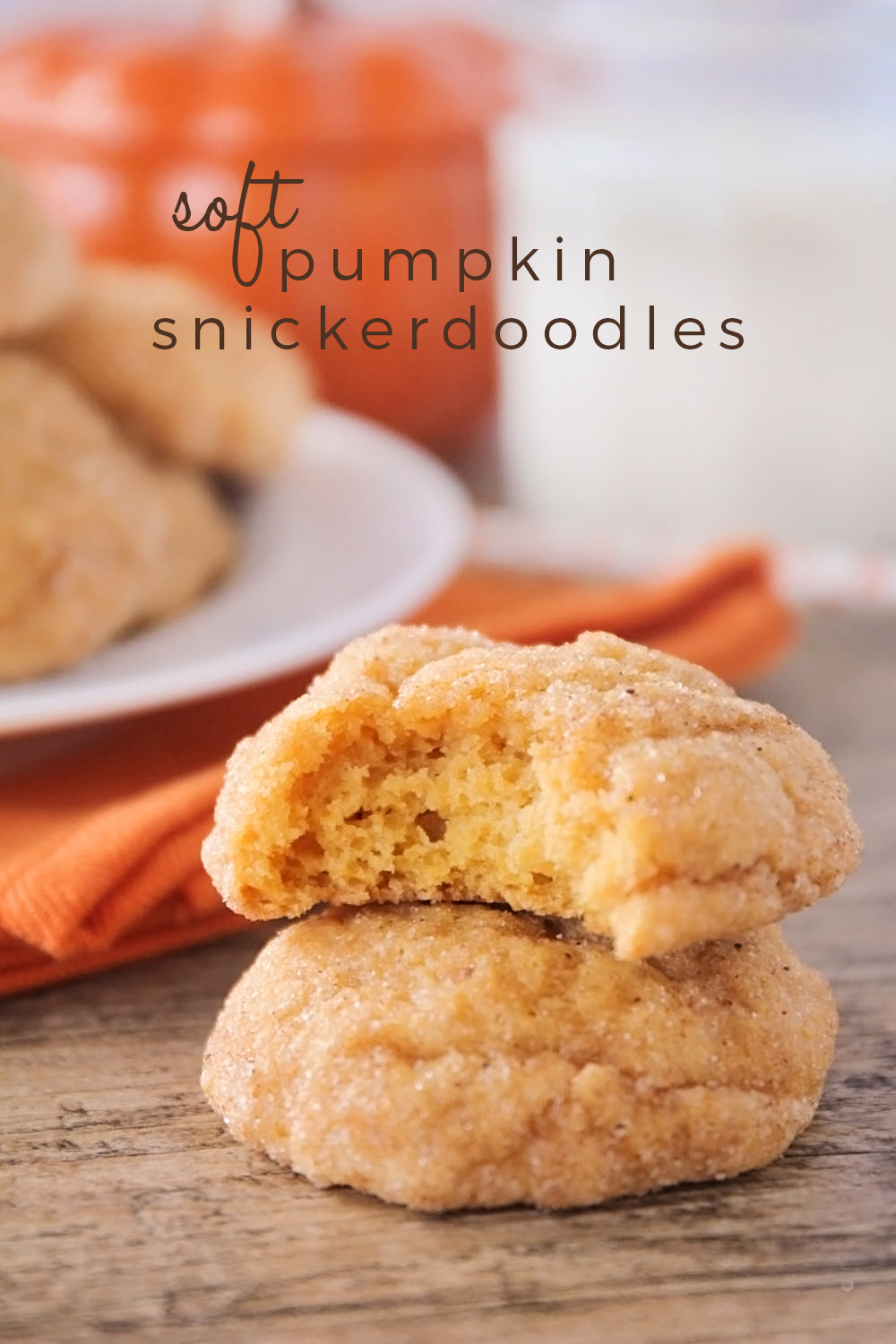 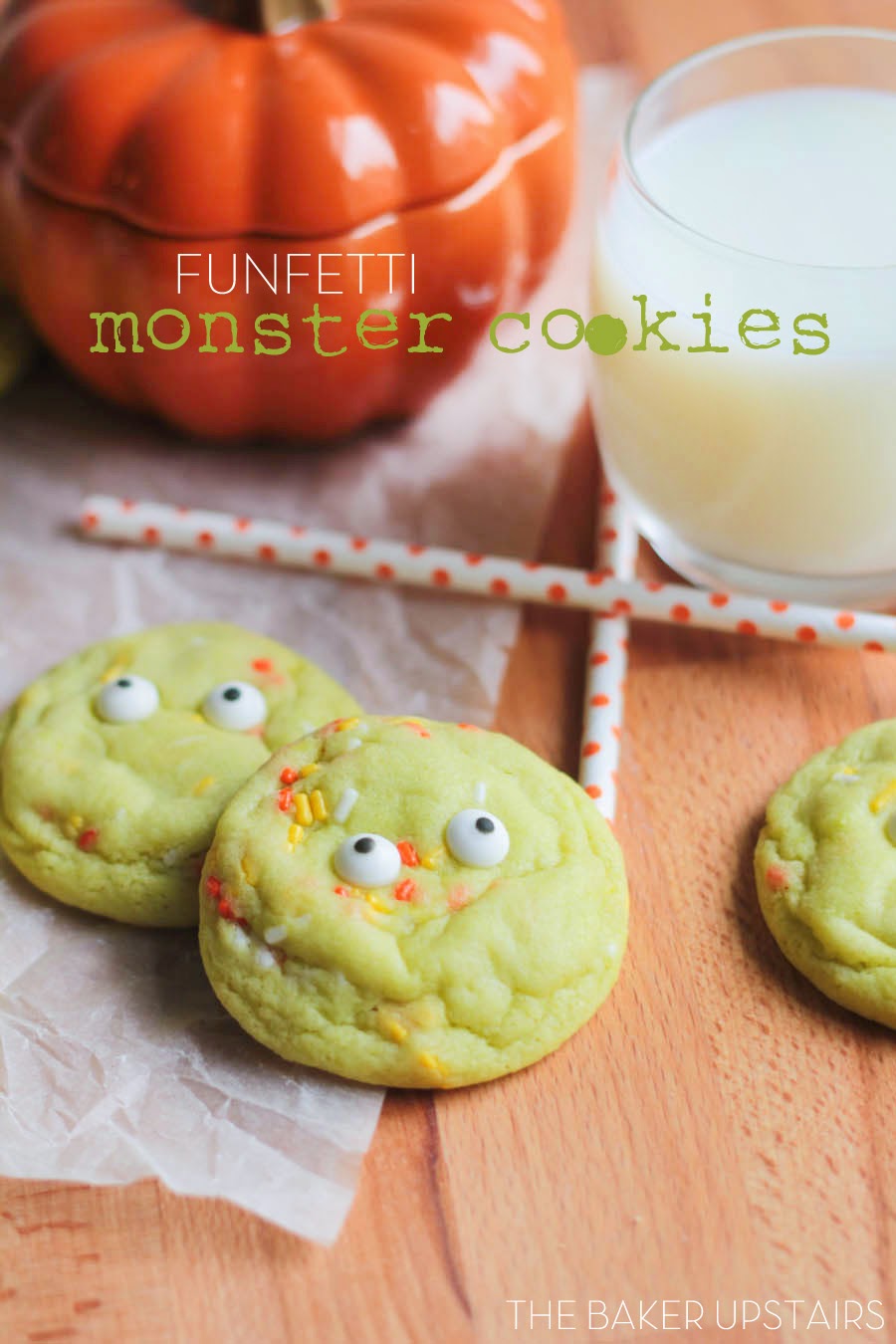 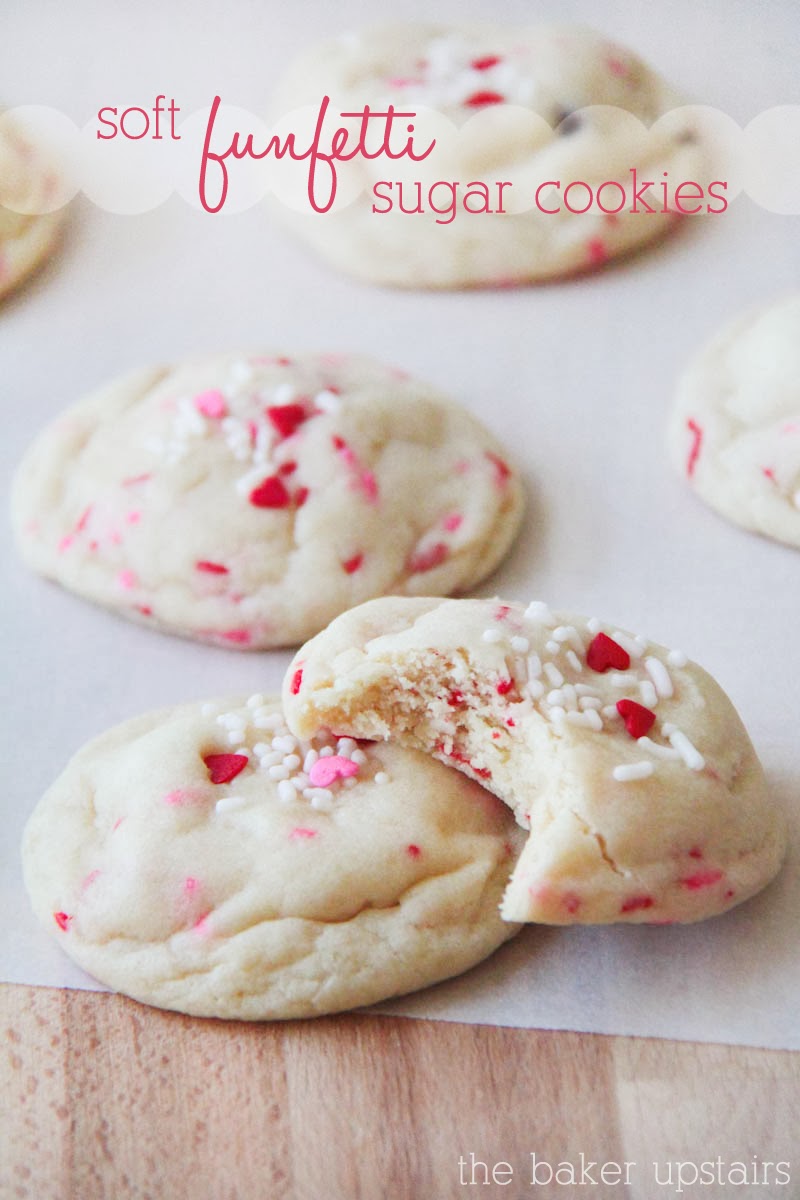 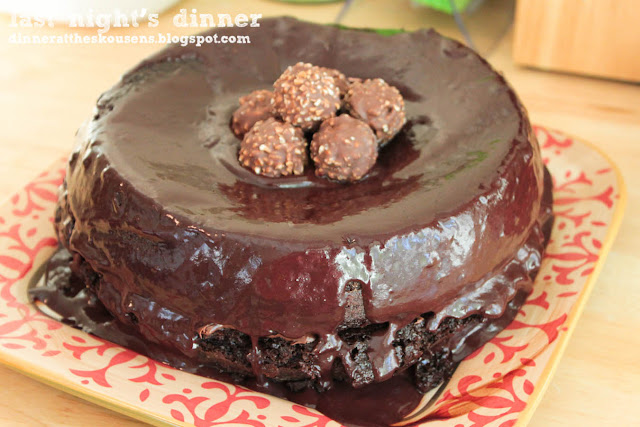