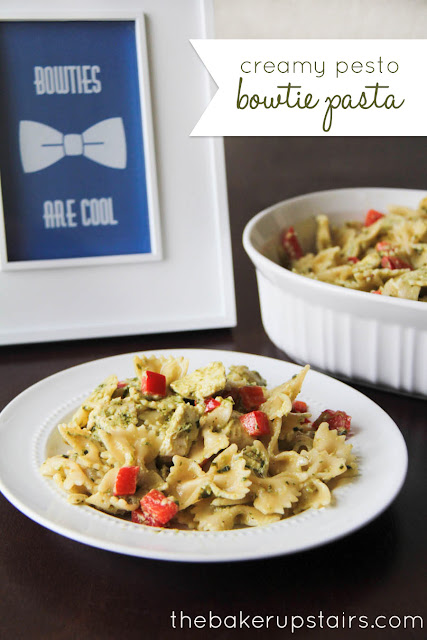 Another day, another Doctor Who-themed recipe! One of the most striking characteristics of the newest Doctor, Matt Smith, is that he pretty much always wears a bow tie. And throughout the show, people are constantly mocking his bow tie, to which he responds, “Bow ties are cool.” And apparently he’s making them cool, because according to a (possibly) reputable site, bow tie sales have increased 80% since The Doctor began wearing them. 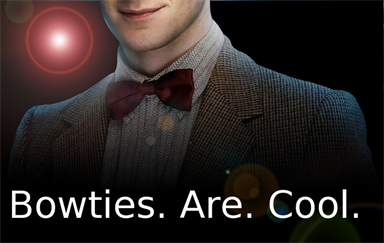 (source)
Whether you like bow ties, or Doctor Who, or neither, you will love this recipe! I think farfalle, or bow tie pasta, is one of the best shapes. I love that it holds onto sauce, so you can use something hearty with it. Plus it’s just fun to eat. This dinner is perfect for those nights when you’re feeling lazy or running short on time, but still want to eat like a king. It only takes a few minutes to whip up, and tastes like something from a restaurant. Yum!

Cook pasta according to package directions. While the pasta is cooking, sauté the red pepper in the olive oil until slightly softened. Add the pesto, half and half, and chicken, and stir until combined. Cook until the sauce has thickened slightly, about 5 minutes. Toss the pasta with the warm sauce, and serve with parmesan sprinkled on top. 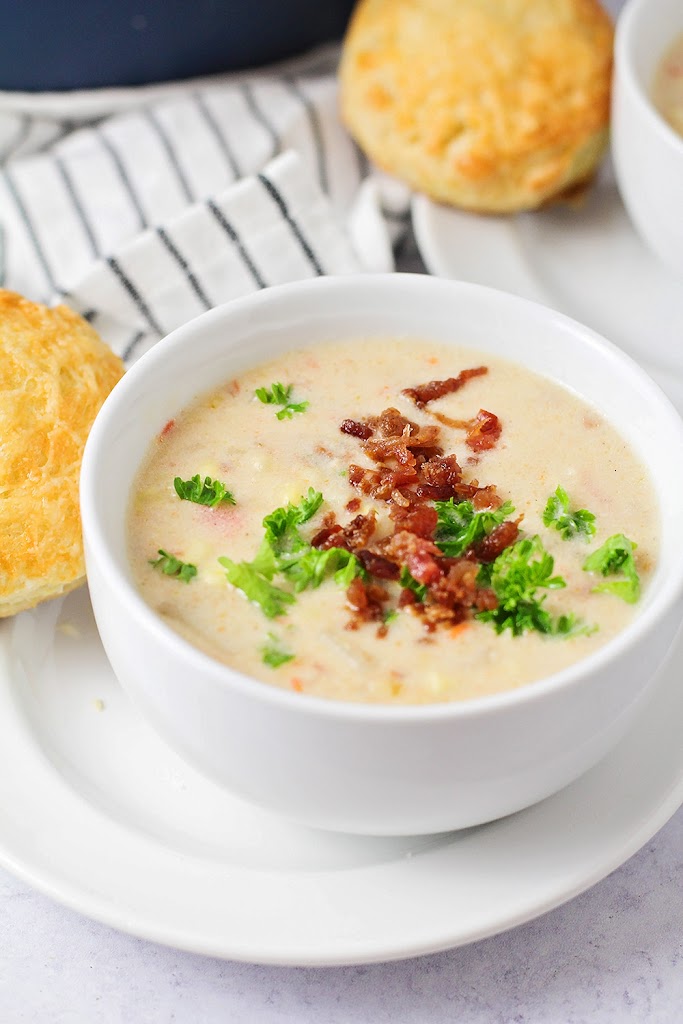 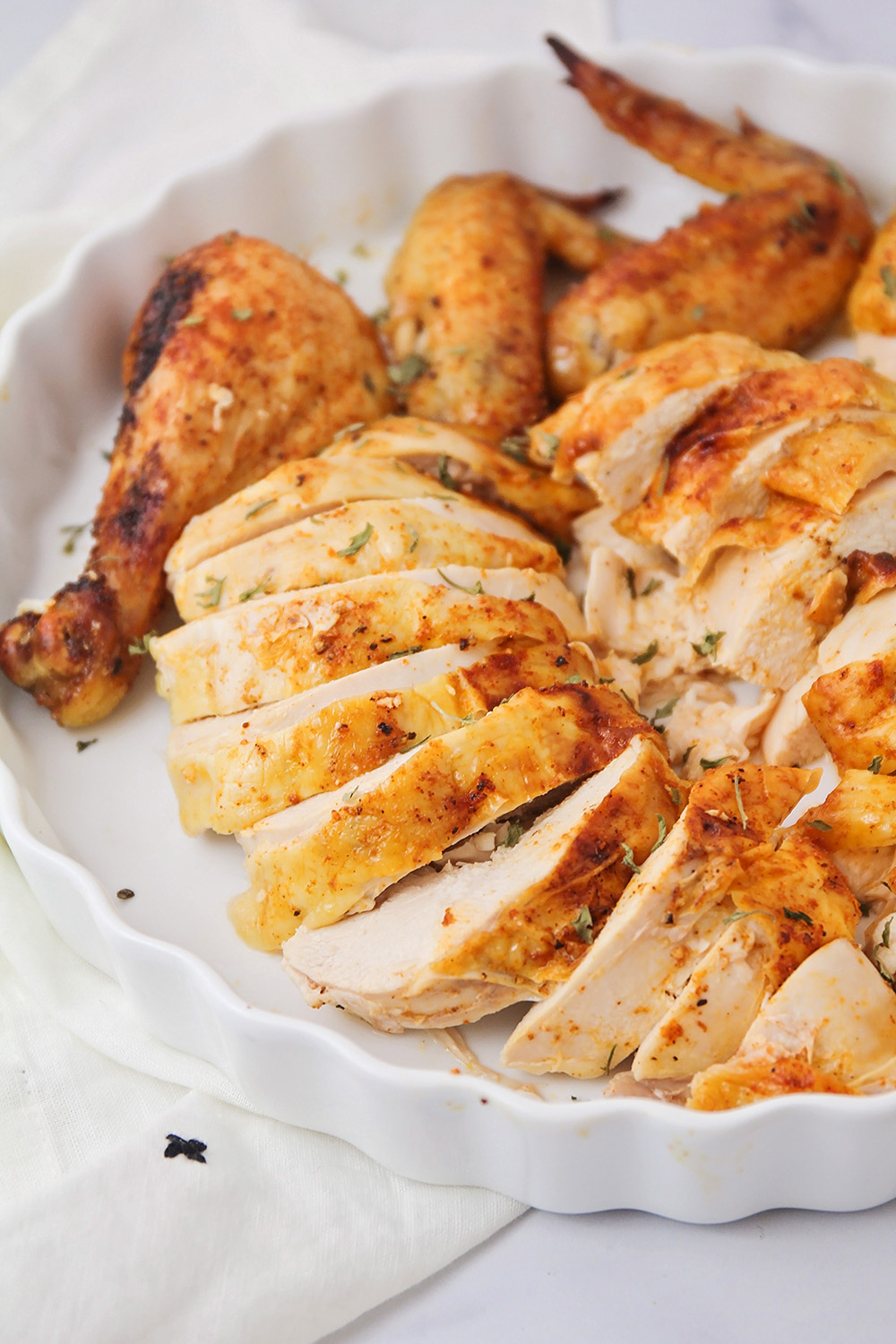 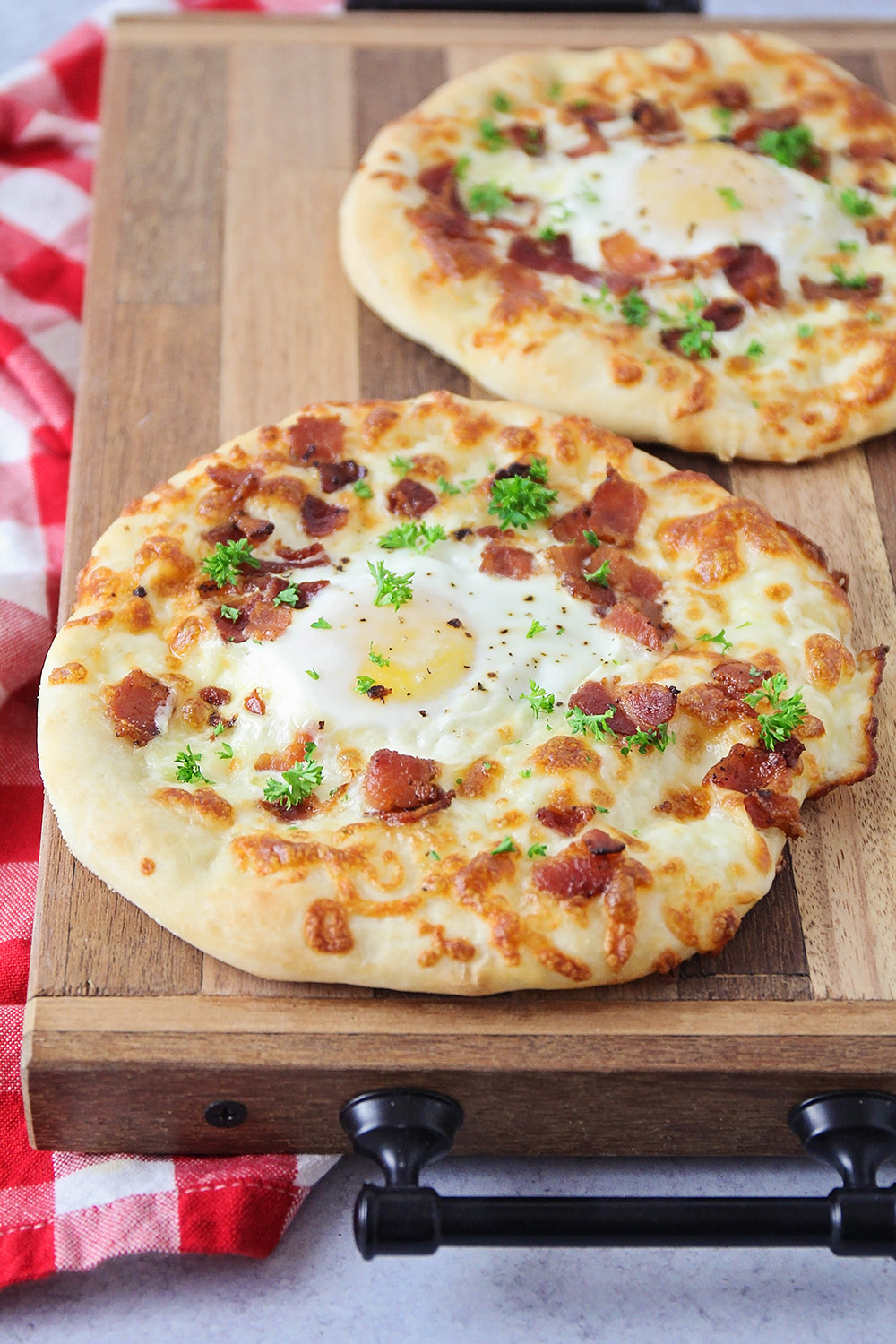