I realized last week that it has been months since I posted a cookie recipe on the blog! That is far too long. I make cookies a lot, but I usually just make some variation of my favorite chocolate chip cookies, so they’re not really blogworthy. I’ve been trying to come up with some fun after-school snacks for Abby since school started last week, and these snickerdoodles made the perfect treat!

Snickerdoodles have been one of my favorite cookies since I was little. They just taste so homey and comforting and perfect! I’ve been using the recipe from my mom’s ancient duct-taped Betty Crocker Cooky Book (which I have now stolen) since I learned to bake cookies, but the last few times I’ve tried it, they haven’t worked for me. I really don’t know what’s up with that, since I’ve made them a million times with no problems, but after several failures in a row, I went off in search of a new recipe, and found this one! It is truly fantastic, and I think it has edged out my previous recipe for the best snickerdoodles ever. They’re buttery and chewy and soft and delicious – everything you could want in a cookie!

In a large bowl or the bowl of a stand mixer, beat together the butter and sugars until light and fluffy. Add the egg and vanilla and beat until smooth. Add the flour, salt, baking soda, and cream of tartar, and mix until combined. Chill the dough in the refrigerator for 30 minutes. Toward the end of the chilling time, preheat the oven to 300. Line two baking sheets with parchment or silicone liners. Roll the dough into 1 inch balls, then roll each ball in the cinnamon sugar. Place one inch apart on the prepared baking sheets. Bake 12-13 minutes, or until just golden on the bottom. Remove from oven and let cool for a few minutes before removing to a cooling rack. Enjoy!

adapted from The Girl Who Ate Everything 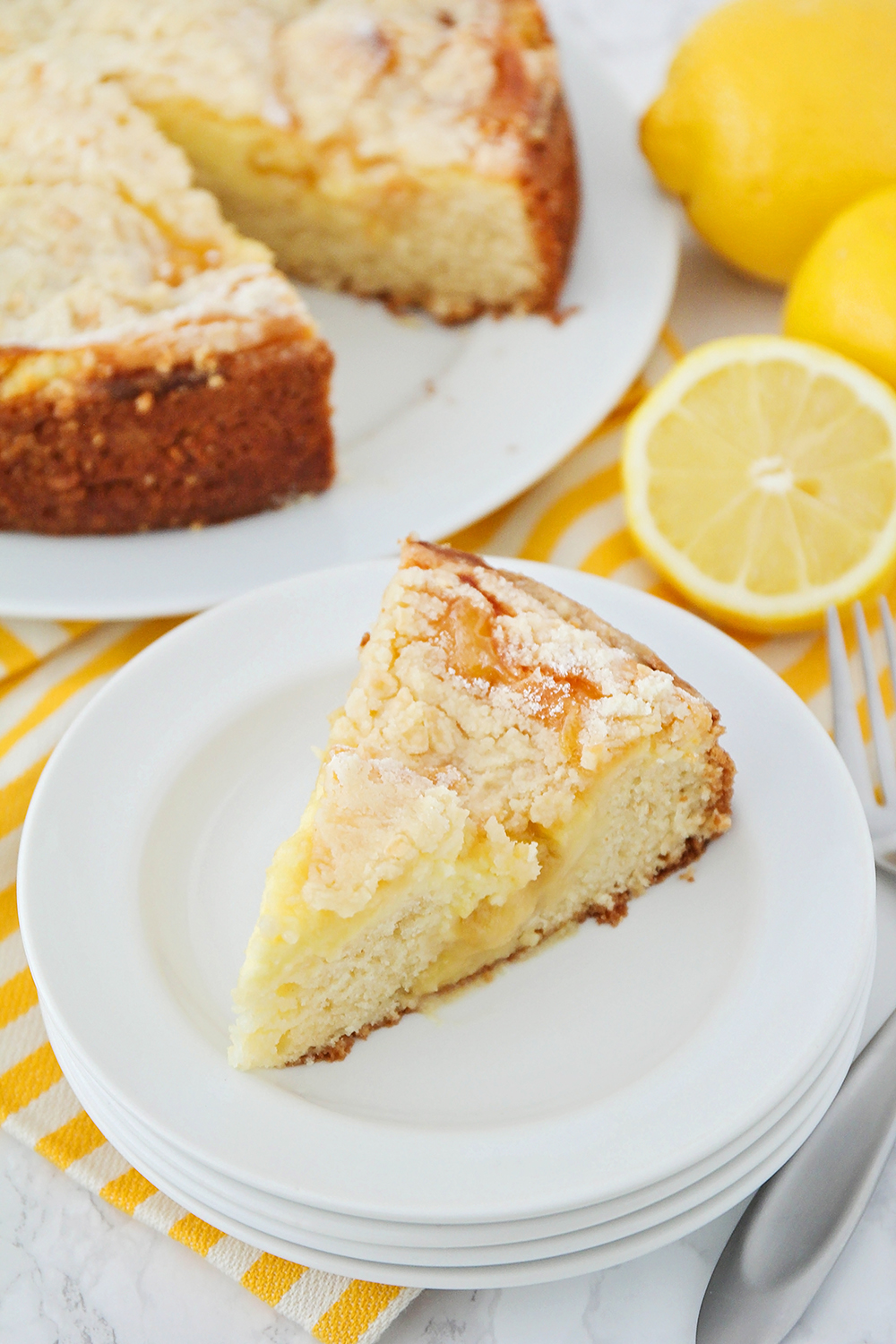 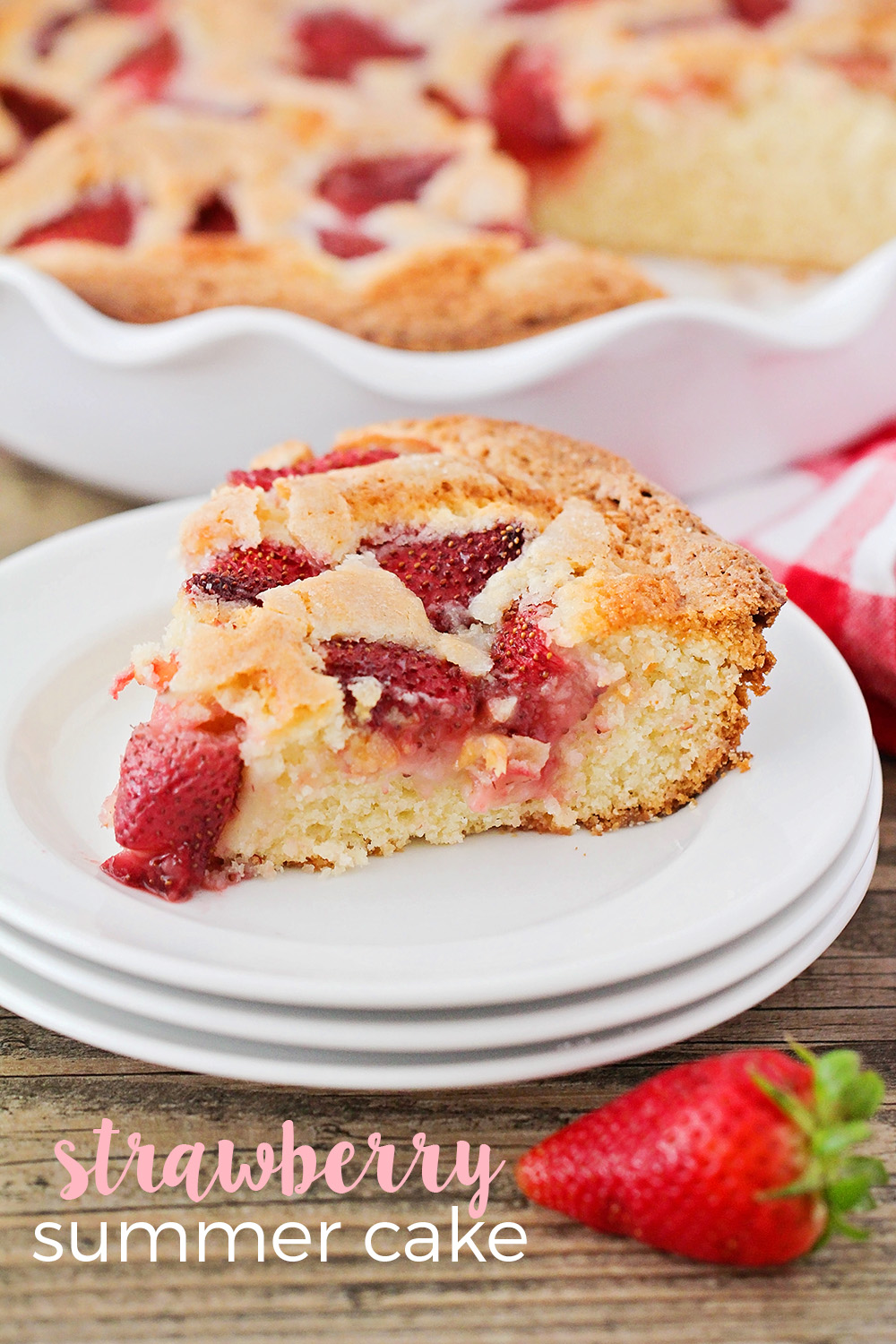 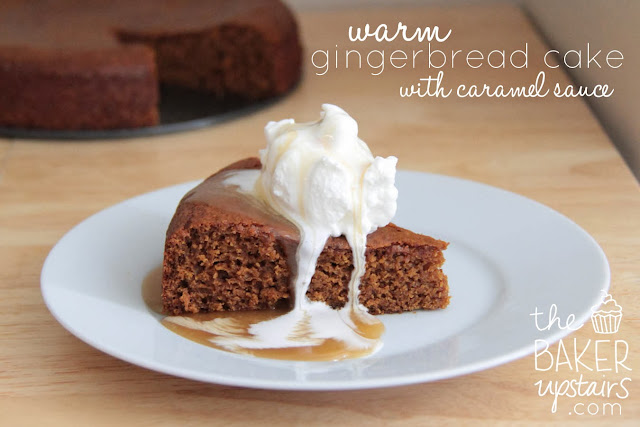 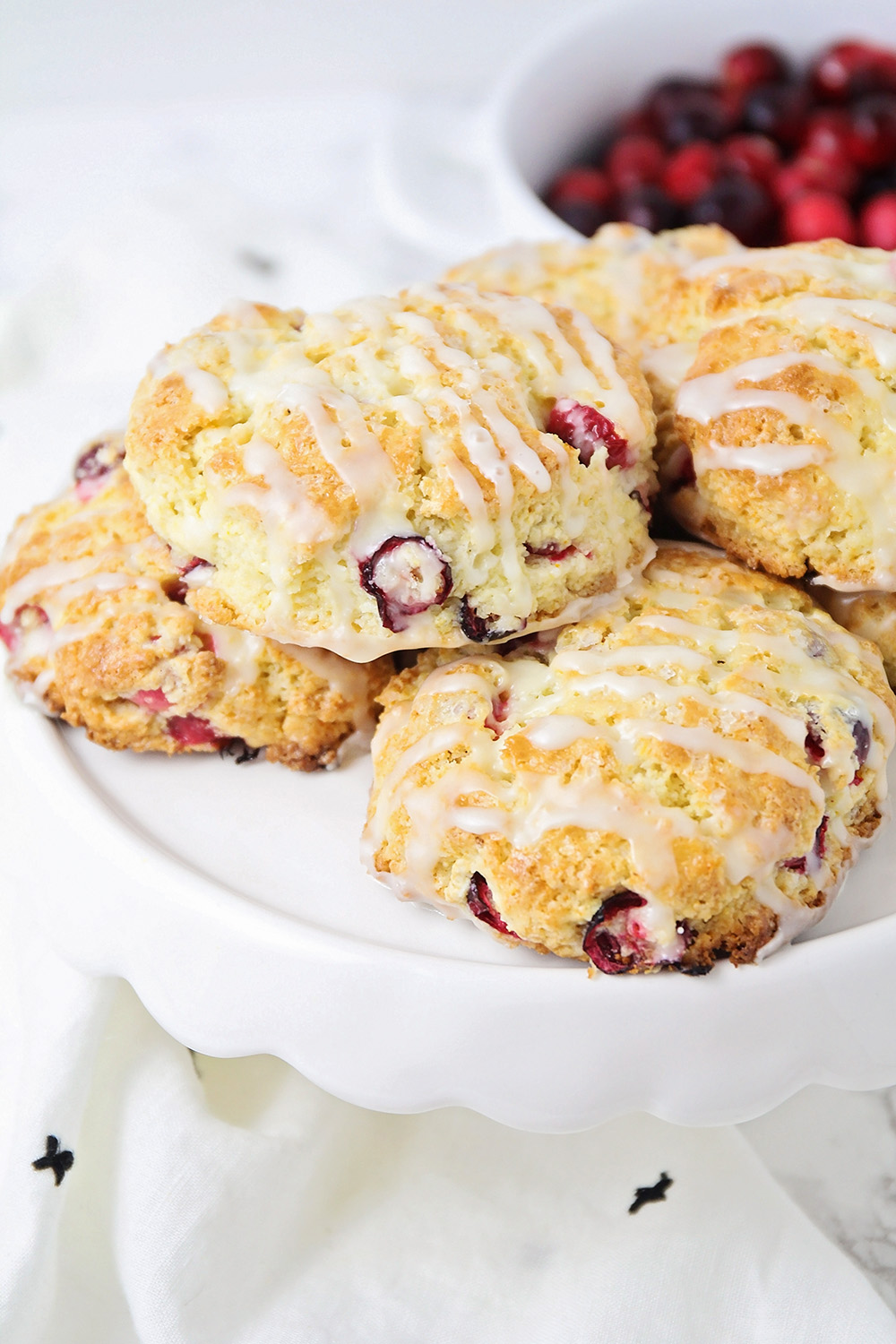