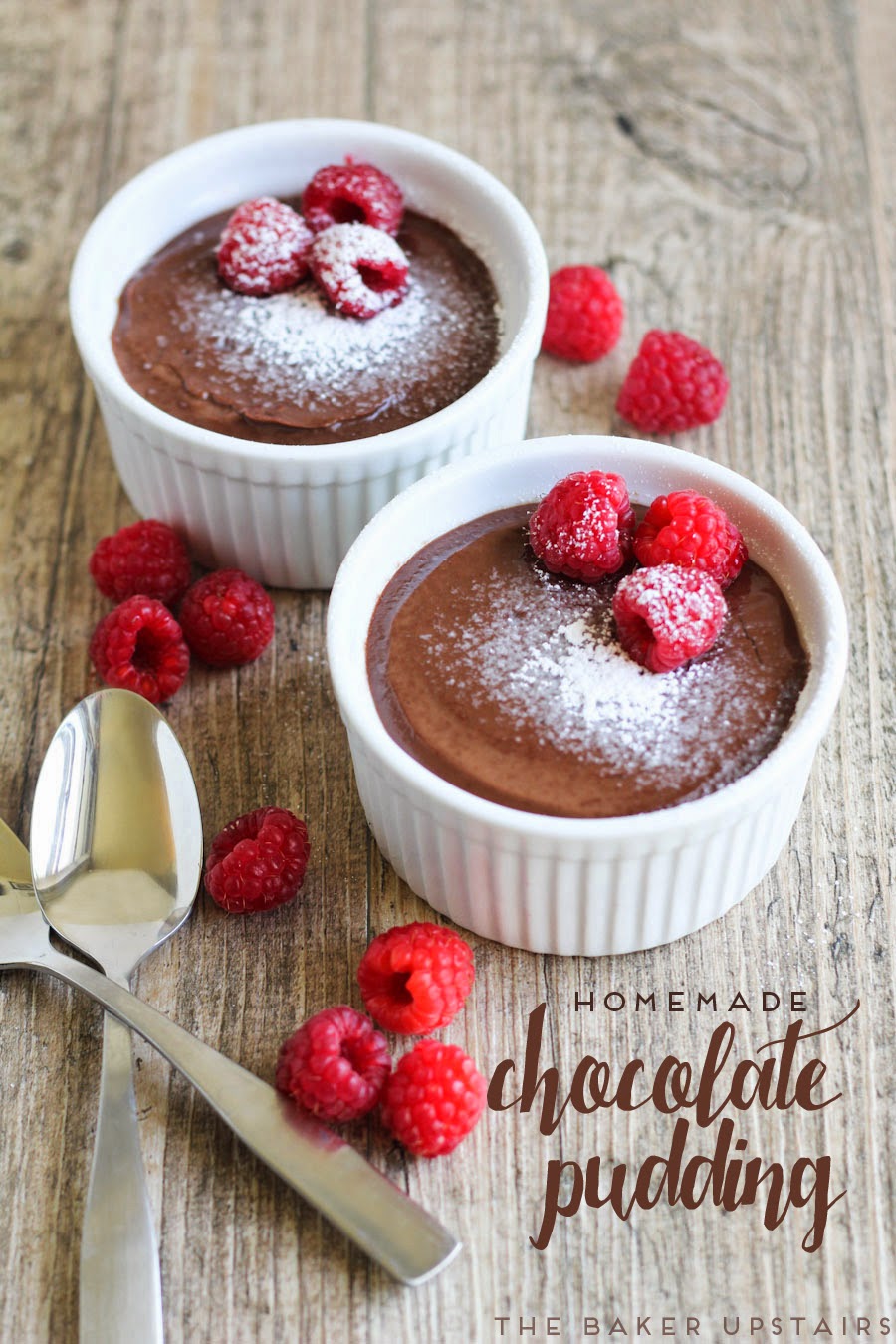 This is pretty much the best pudding ever! Before I share the recipe, though, I have to share with you my favorite pudding story. When I was in high school, my aunt and uncle hosted an exchange student from the Netherlands. Since we were close to the same age, my aunt asked if I would show him around and introduce him to the city a little bit. We drove around and I showed him some sights, and then we went back to my parents’ house for a snack. He started rummaging through the fridge, then turned to me with a look of horror and said, “But where is the pudding?” After talking with him for a little bit, it became clear that to him, pudding was a condiment that belonged in every fridge just like mayo or salad dressing, whereas I had always thought of pudding as an occasional (and somewhat lame) dessert that my mom made by whisking milk and powder together. We drove to the store immediately for some Kozy Shack and the pudding crisis was averted. I still can’t say the word pudding without hearing it in his voice (it sounded more like poo-ding) and I giggle a little about that every time I eat pudding (which is still not all that often). 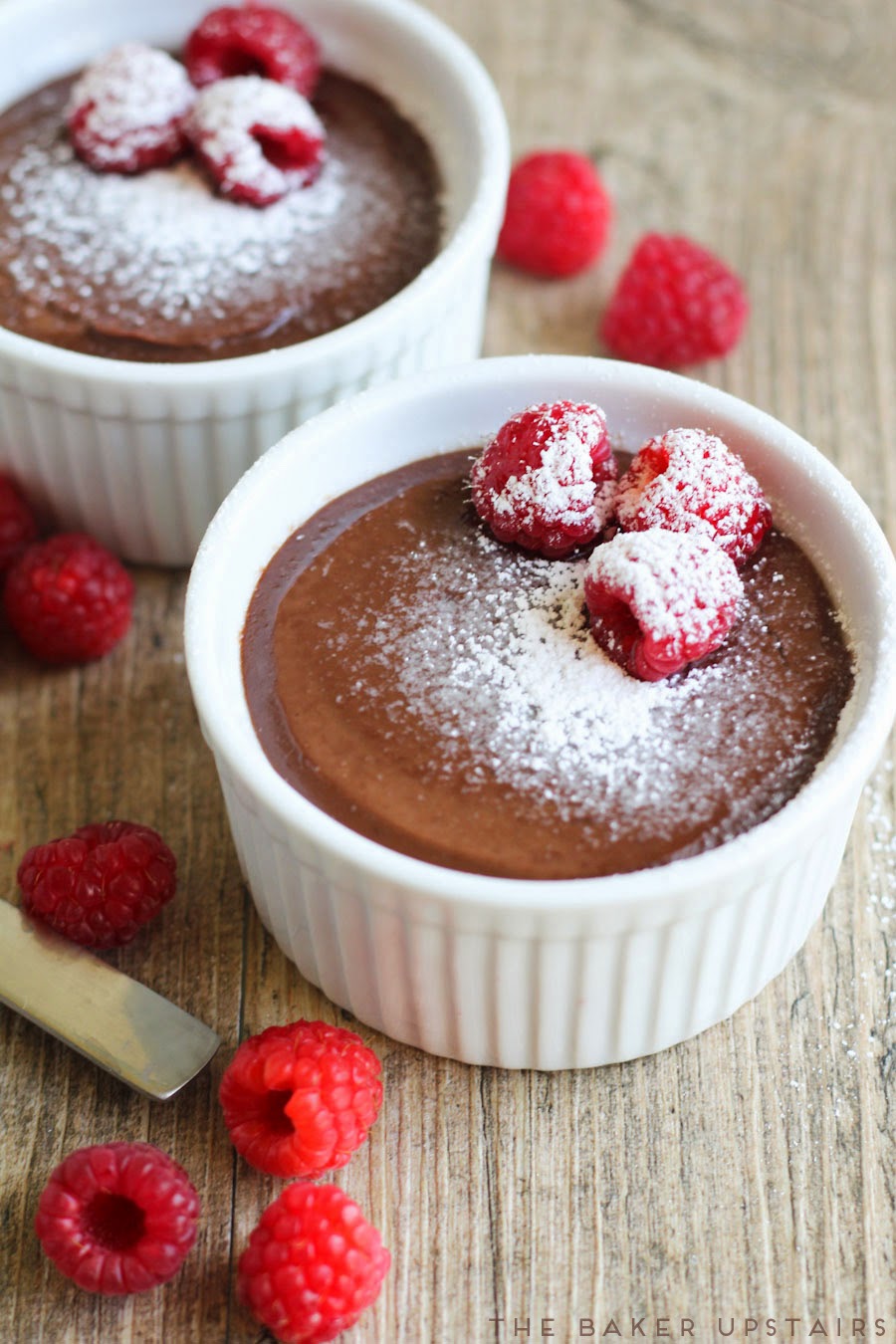 This homemade chocolate pudding is so delicious, though, that it makes me want to eat it all the time! It tastes delicious and has a perfectly silky texture, plus it’s so chocolatey that it will definitely cure those chocolate cravings. It’s also easy and quick to make. I did have to buy some whole milk to make it, but I had all the other ingredients on hand already. It’s simple and perfect for a busy night when you still want something sweet! We topped ours with some fresh berries and powdered sugar, and it was divine!

In a medium saucepan, whisk together the brown sugar, cocoa powder, corn starch, and salt. Whisk in the whole milk and heavy cream until combined. Add the chocolate chips and bring to a simmer over medium heat, whisking frequently. Reduce heat to medium low and cook 2-3 minutes more, or until thickened. Remove from heat and whisk in the vanilla, then pour into serving dish(es). Place a layer of plastic wrap over the top of the pudding and refrigerate until cool (you can also eat it warm, but it won’t be quite as thick). 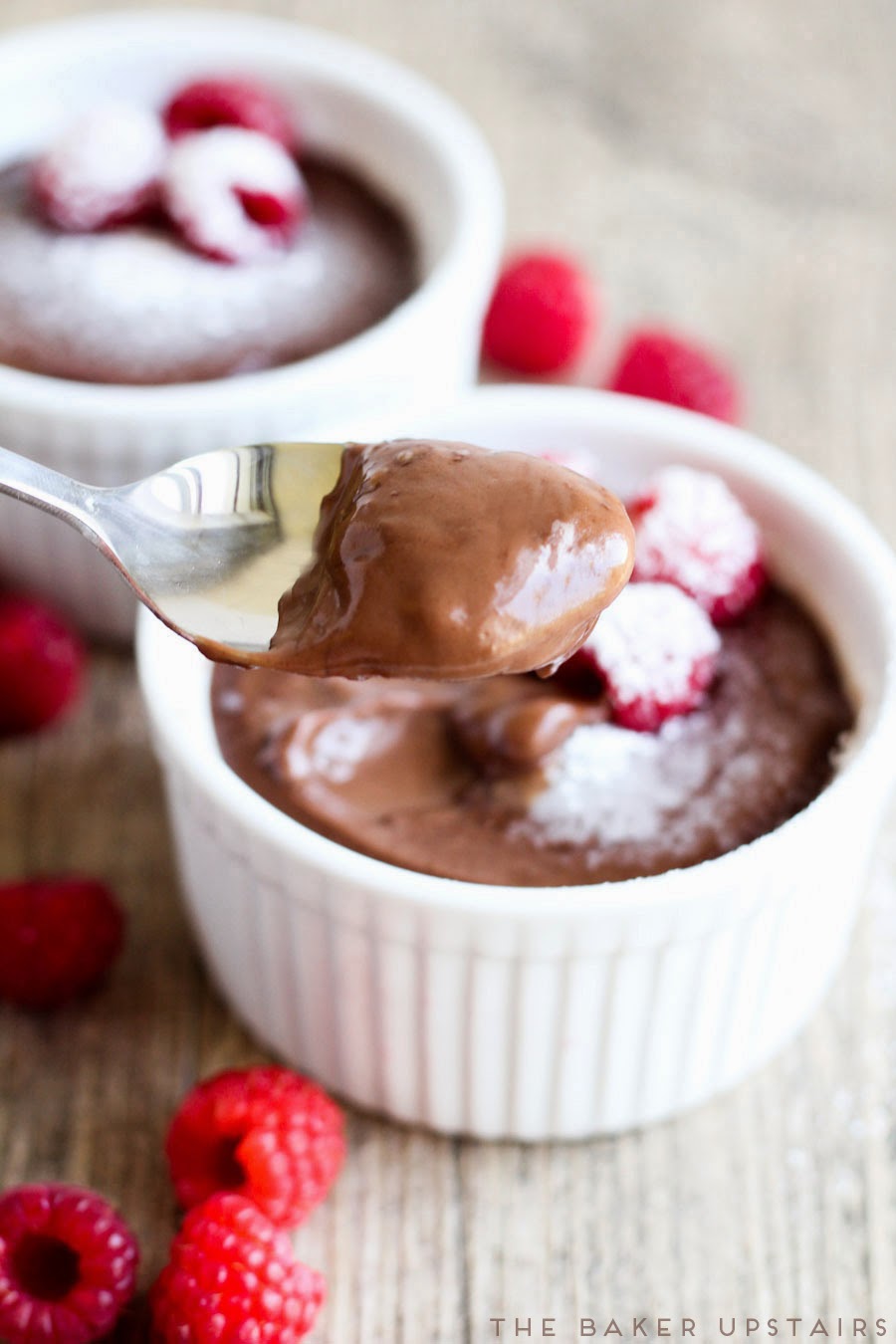 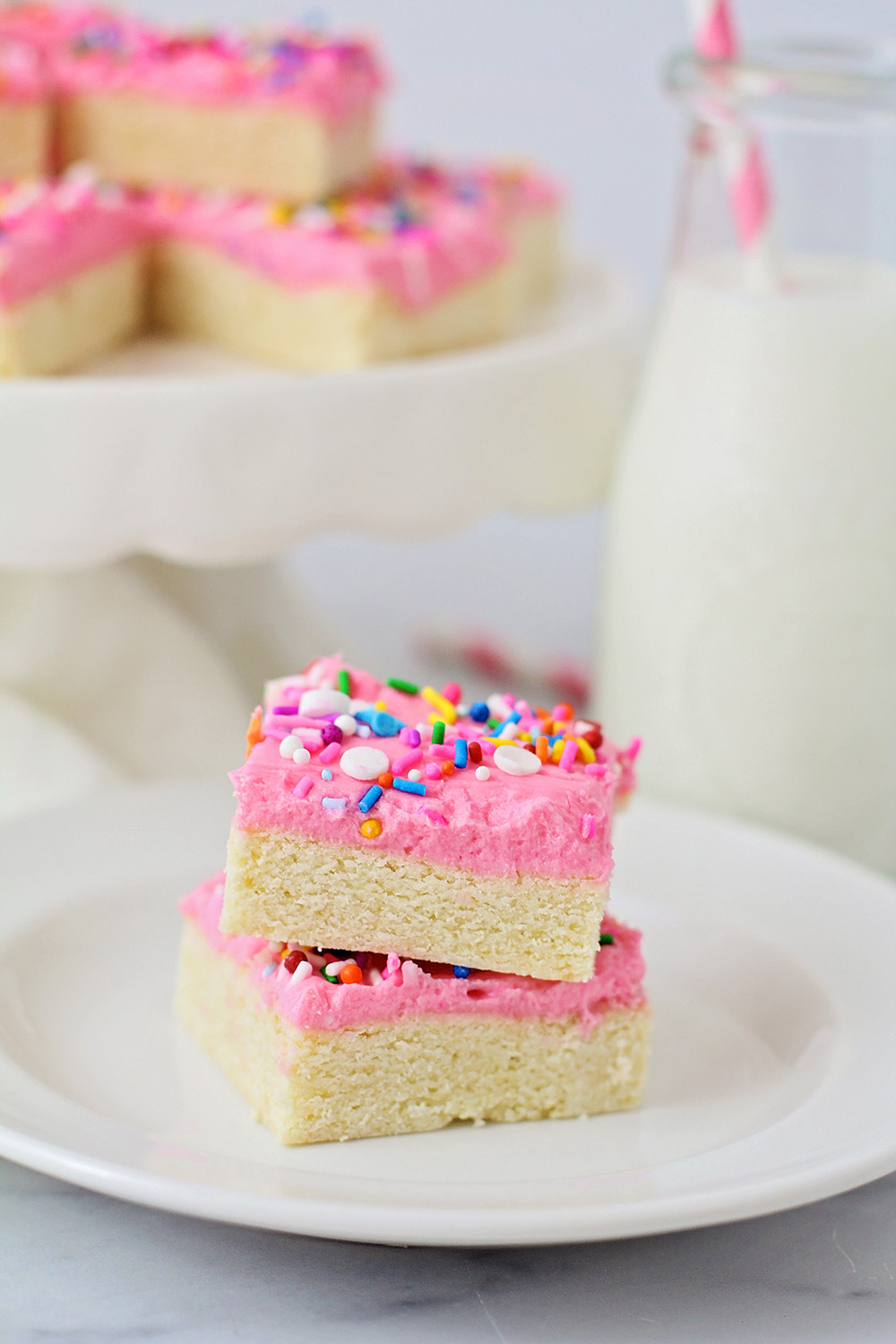 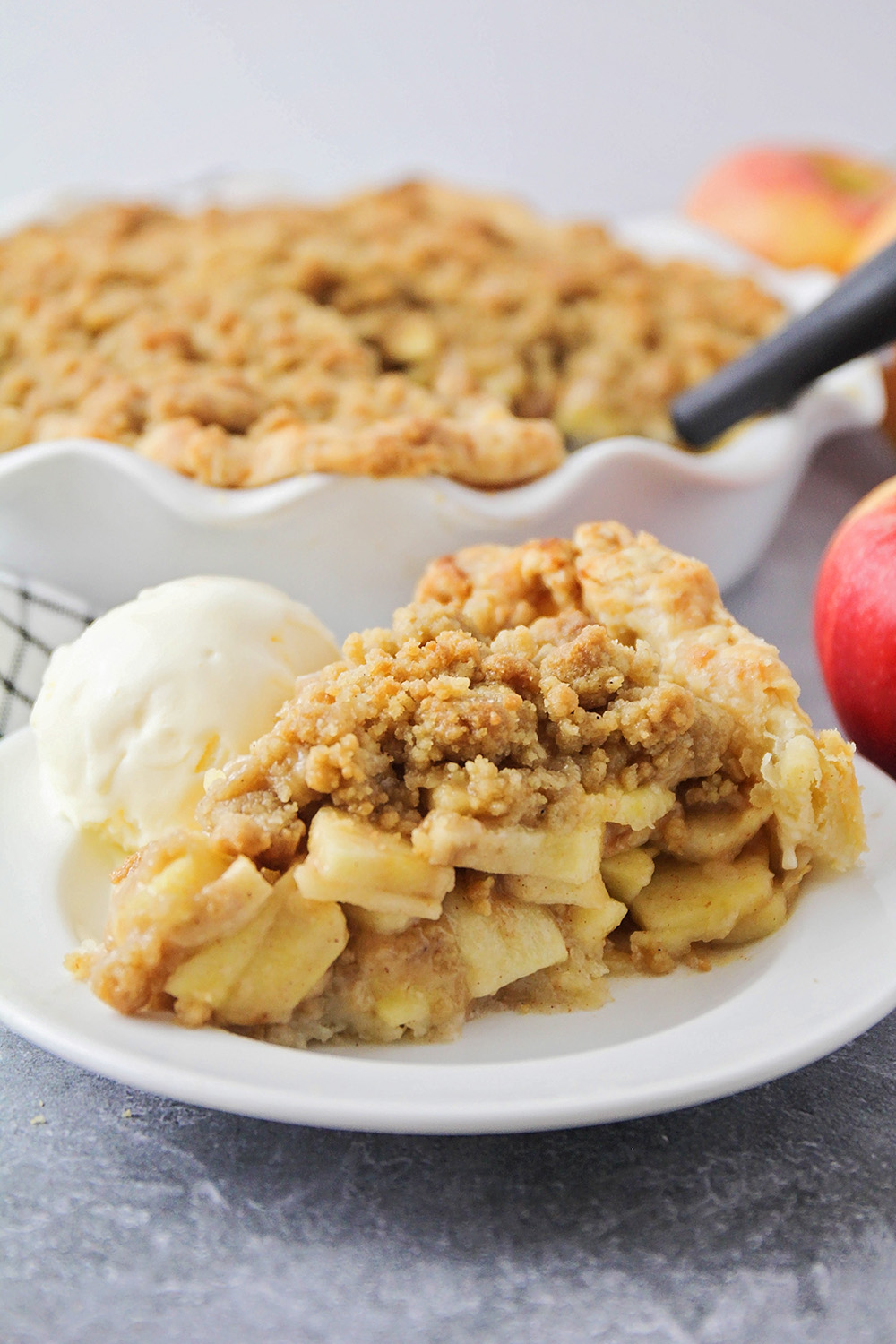 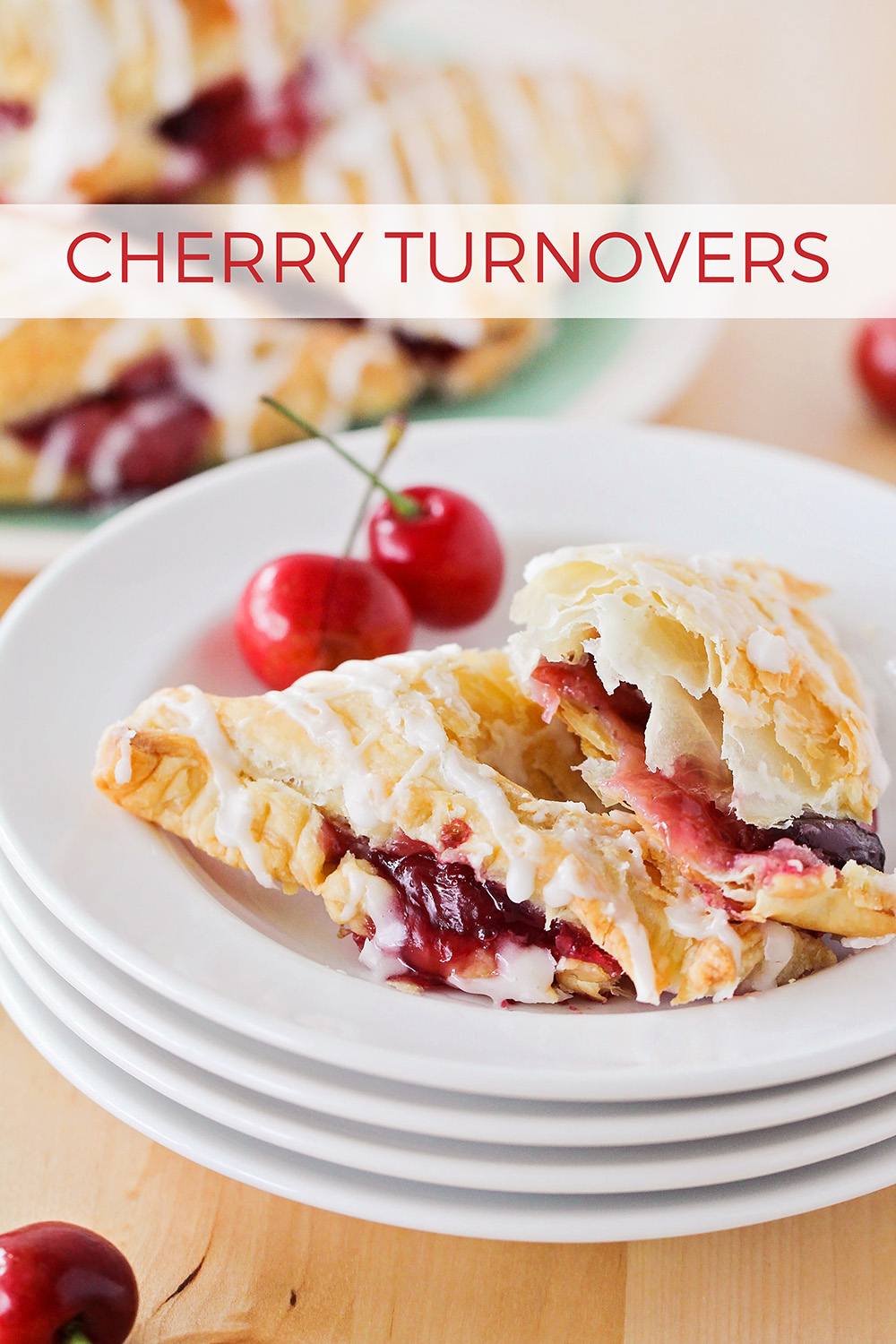