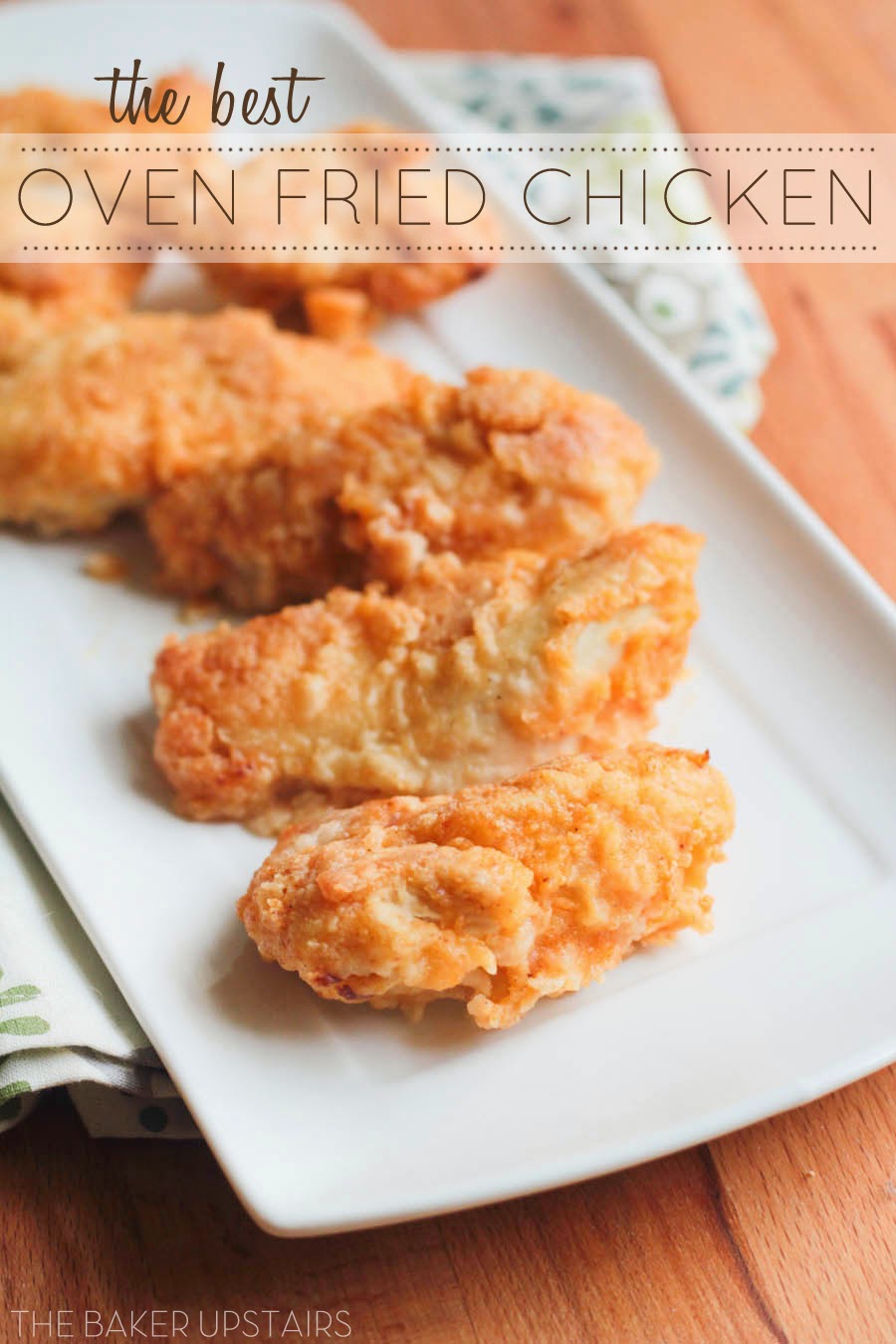 It’s funny, but I can still remember the first time I ever had KFC. I was five and we were on vacation in Montana visiting my mom’s relatives. We decided to go for a drive in the mountains and have a picnic, and my great aunt purchased some KFC to bring with us. We drove along an incredibly narrow canyon road (not even wide enough for two cars) and I could feel how tense my mom was, probably because my great uncle was barreling along at a speed well over what seemed safe to us. Anyway, we made it safely to our picnic site, and I remember that fried chicken being the most delicious meal I had ever eaten. It may have been that I felt as though I had just had a brush with death, but I can still remember (27 years later) how tasty that chicken was!

This oven fried chicken has that same great KFC taste, but with a few extra advantages. First of all, it’s homemade, which in my book always tastes better. Second, it’s baked instead of fried, which means it’s a little healthier while still being just as delicious. And third, I can make it while wearing my comfy pants and never have to leave the house. That’s a total win in my book! The coating gets nice and crisp in the oven while the chicken stays tender and juicy, and the combination of seasonings is delicious. This is definitely a new favorite recipe!

recipe via The Recipe Rebel 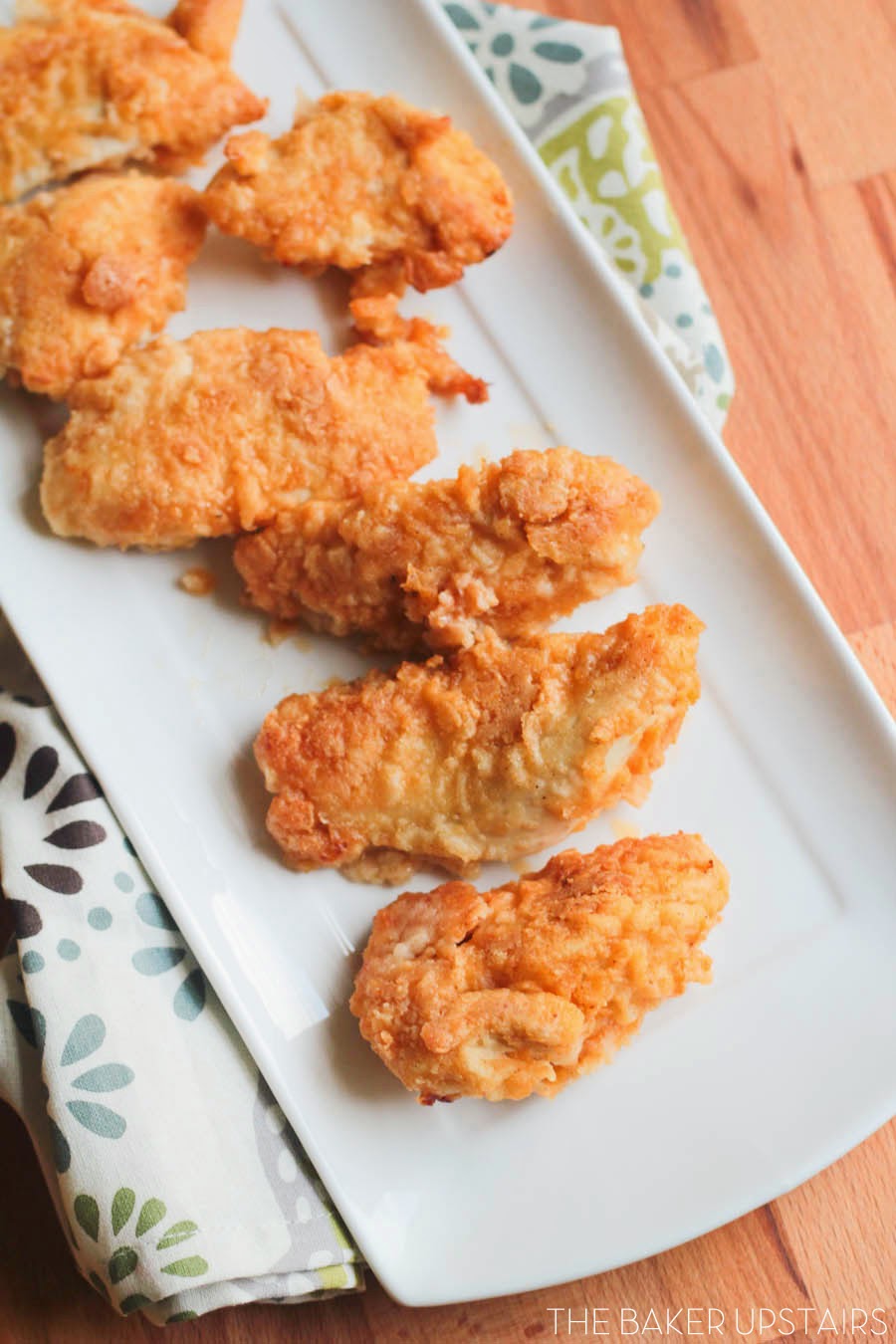 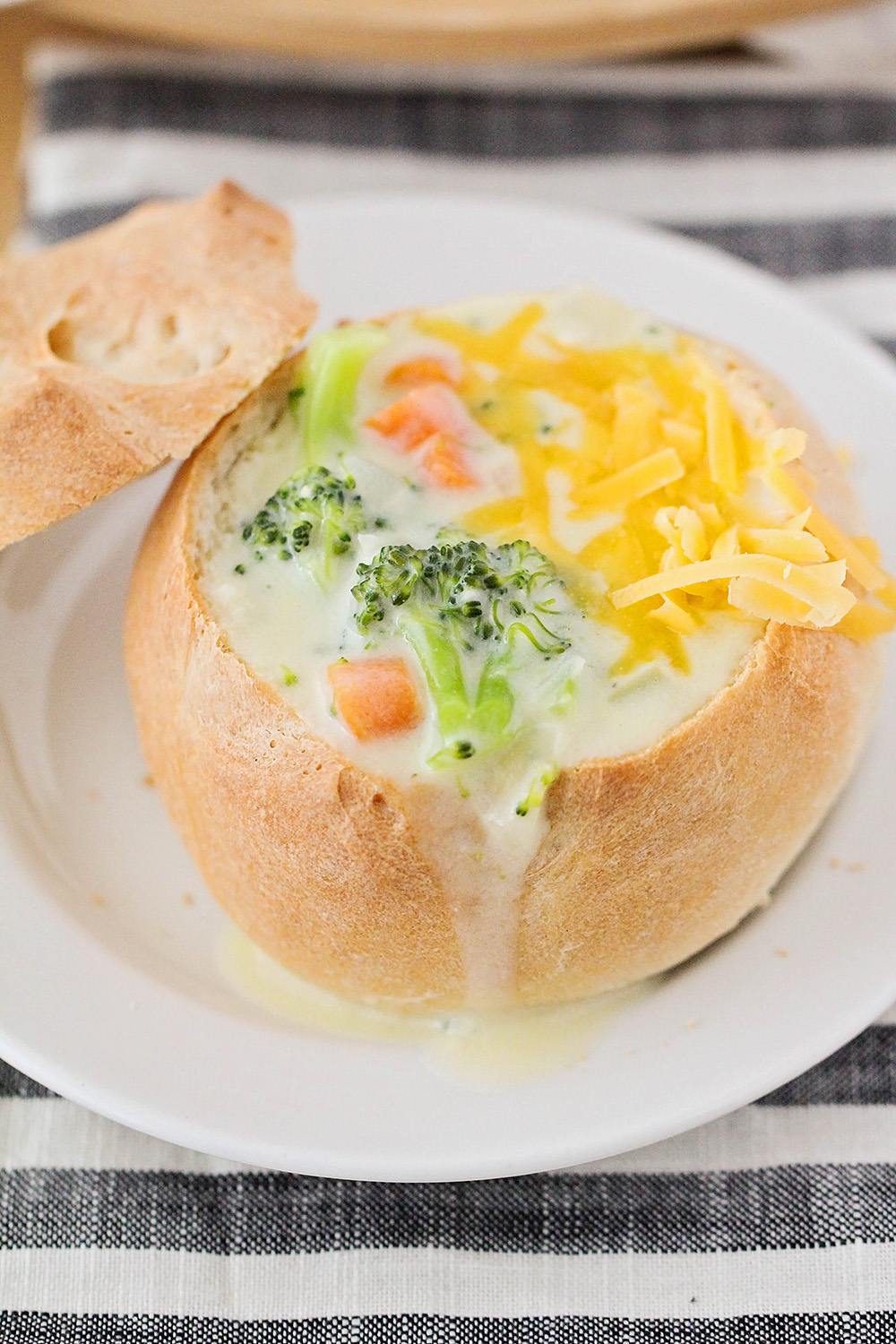