I’ll be honest… this week has been pretty sucky. I’ve worked a lot, which makes me feel happy and productive, but it also means that things like dishes and laundry fall by the wayside. So I’ve been missing my girls, the house is a mess, the fridge is empty, and I’m tired. To add to all of that, our computer (which is just a little over a year old) suddenly stopped working, and the Apple Store has told us it’s pretty much a goner. Boo. I’ve been reduced to writing blog posts on Abby’s ancient computer, which is so old that I can’t even load my usual programs (like Lightroom) on it. I’m hoping we can figure something out and get a new computer before too long, but in the meantime I’m glad I had a few posts already photographed and waiting in the wings!

These almond joy macaroons are just delightful! I can’t believe I’ve never made macaroons before. I love them, but I really didn’t think they would be so easy and quick to make! It’s also pretty great that they’re both gluten free and dairy free (depending on the chocolate you use), for those people in your life (like my little sis) who have dietary restrictions. My tips on the recipe would be to make sure that the macaroons are lightly browned before you remove them from the oven. The golden brown is a pretty good indicator that the macaroons are baked through. I removed some of mine too early and they had a hard time holding together. (Luckily it was easily remedied by popping them back in the oven for a few minutes.) Also, they definitely need that time to cool on the pan. Again, if you try to move them too early (say, because you’re incredibly impatient like me) they won’t hold their shape. Don’t let my warnings scare you off, though! They are really easy to make and incredibly delicious!

Place in the oven and bake for 15-20 minutes, or until lightly golden brown. Remove from oven and let cool on sheet for 5-10 minutes. Transfer to a wire rack to cool completely.

Meanwhile, melt chocolate in the microwave on medium power. Start with one minute, stir, and then continue to microwave in 30 second intervals at half power until melted, stirring in between. When the chocolate is melted, scoop it into a ziploc bag, and cut the very tip of one corner. Drizzle chocolate over macaroons, and sprinkle with sliced almonds. 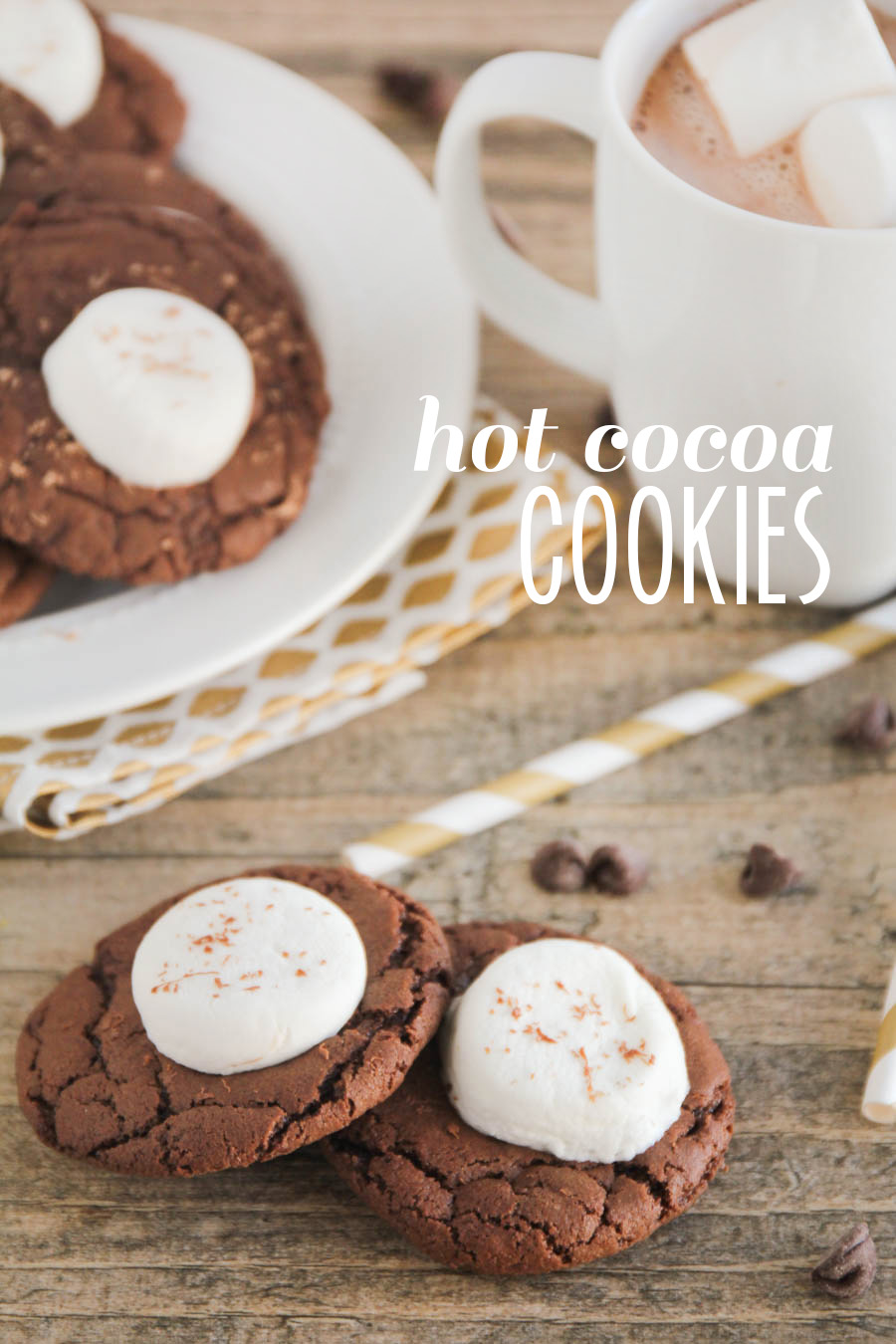 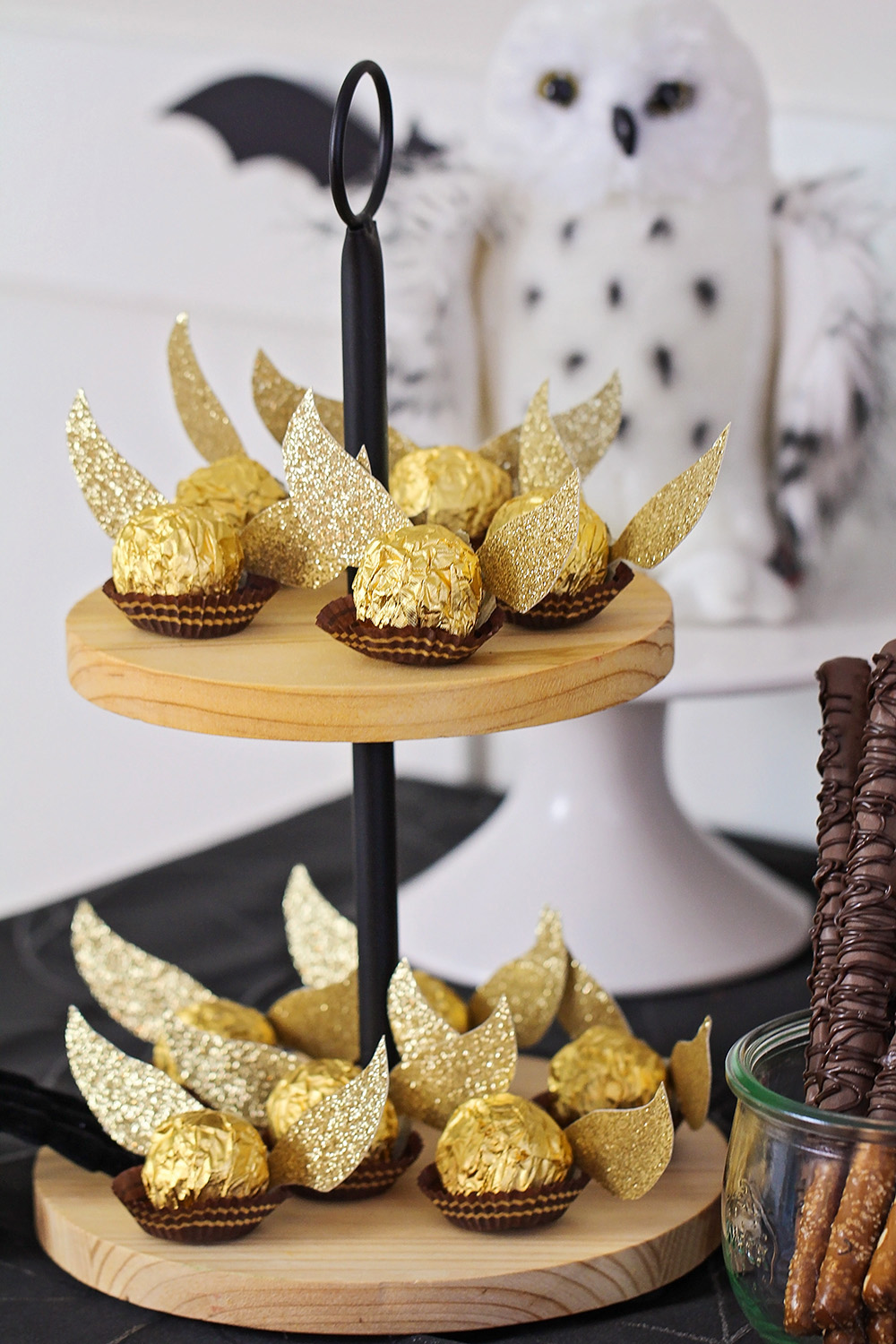 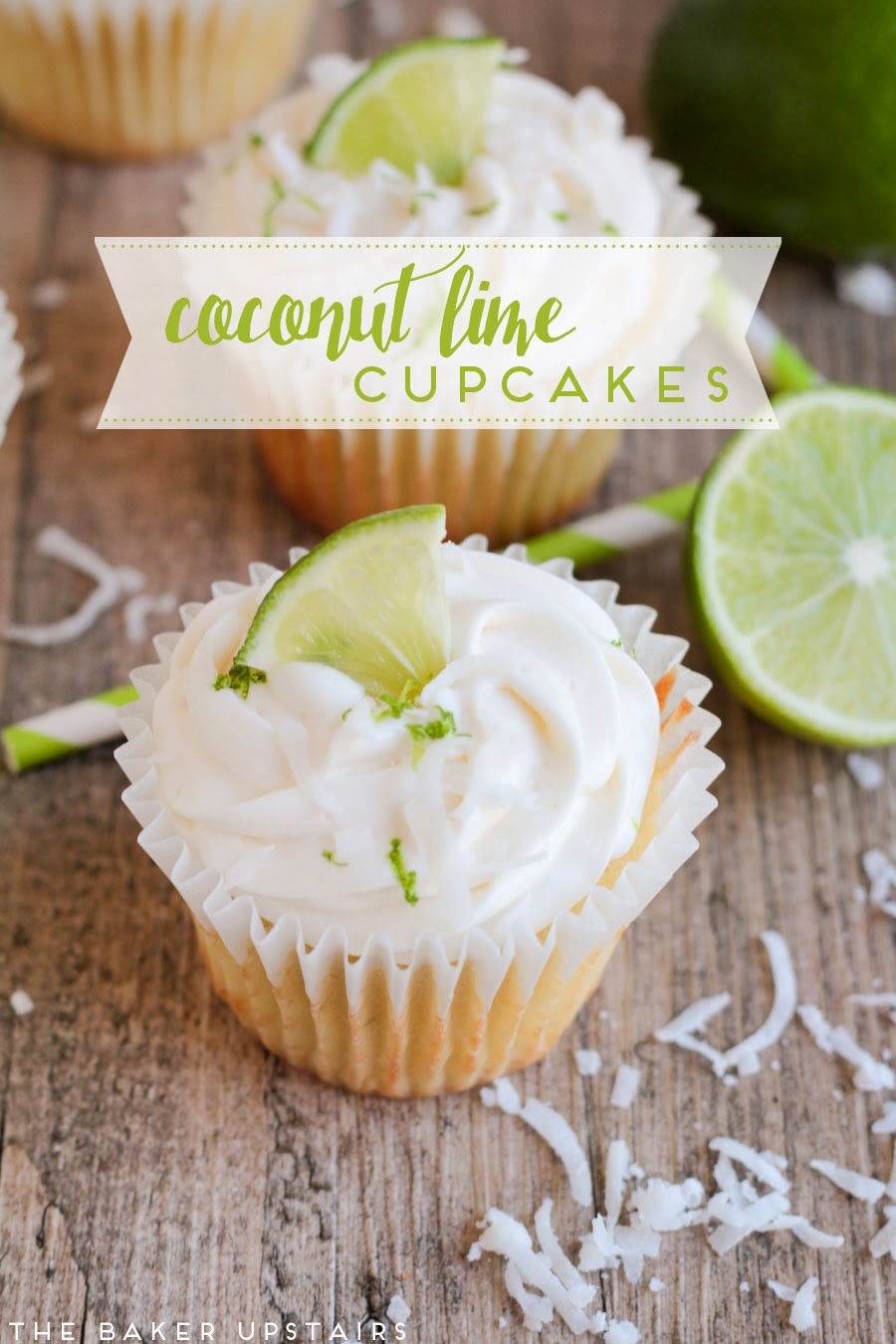 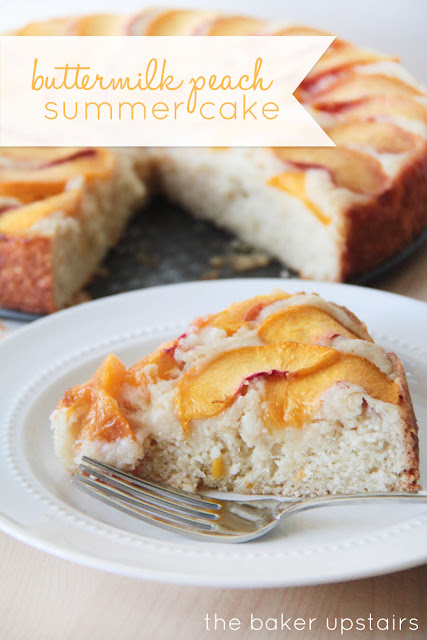 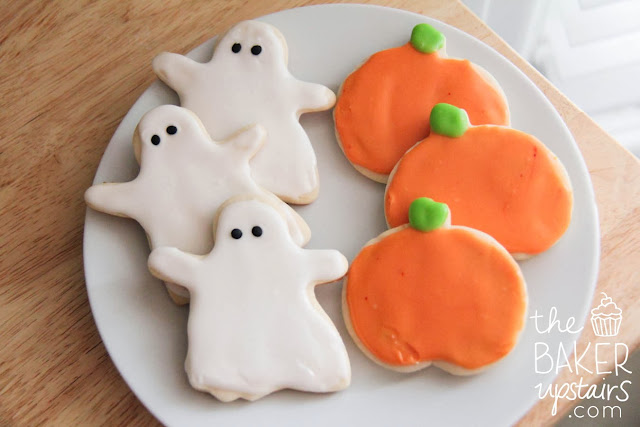